Lisa Marie Presley is dead at 54, Presley the only daughter of rock and roll pioneer Elvis Presley and an ex-wife of Michael Jackson, the late pop music icon...Lisa Marie will buried at Graceland where her father Elvis and son Bejamin Keough are burried....By clevelandurbannews.com, Ohio's Black digital news leader. 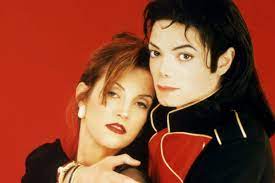 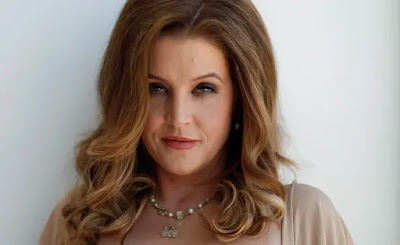 CALABASAS-, California-Lisa Marie Presley, a singer, songwriter and humanitarian and the only daughter of the late rock and roll pioneer Elvis Presley and his wife Priscilla Presley, is dead at 54. The younger Presley was also an ex-wife of the late pop music icon Michael Jackson, and was once married to actor Nicholas Cage.

“It is with a heavy heart that I must share the devastating news that my beautiful daughter Lisa Marie has left us,” Priscilla Presley, 77, said in a statement. “She was the most passionate, strong and loving woman I have ever known.”

Specifics regarding Lisa Marie Presley's death have not been made public other than that paramedics were rushed to her home in Calabasas, Calif., on Thursday morning. She later died at a nearby hospital just 20 days shy of her 55th birthday

The Los Angeles County Sheriff's Department confirmed to PEOPLE that paramedics responded to the 5900 block of Normandy drive in Calabasas to treat a woman in her 50s who was not breathing. When they arrived, the paramedics began CPR and, upon noting the patient had "signs of life," transferred the woman to a local hospital for "immediate medical care."

Elvis and Priscilla Presley separated in 1972 when their daughter was four years old, and the younger Presley was only nine when her father died in 1977. Married and divorced four times, Lisa Marie Presley leaves behind three children, twins and talented actress Riley Keough, 33, an actress in her own right. A son, Benjamin Keough, Riley Keough's younger brother and whose father was Presley's first husband, musician Danny Keough, preceded his mother in death, dying in 2020 at 27-years old of suicide.

Lisa Marie will be buried at graceland where who father elvis and son Benjamin Keough are buried.