Showing posts with the label Children of the Night
Show all

Children of the Night stage play to premier May 27, 2017 at the Breen Center for Performing Arts in Cleveland, a Black play on family, domestic violence, scandal and betrayal by Cleveland's own playwright and director Pamelia Tyree-Carr....www.clevelandurbannews.com and www.kathywraycolemanonlinenewsblog.com, Ohio's Black digital news leaders 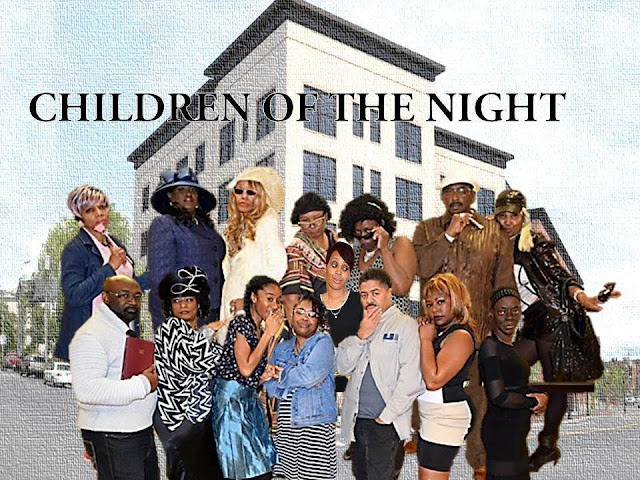 Cast members of the stage play "Children of the Night" ClevelandUrbanNews.Com  and the    KathyWrayColemanOnlineNewsBlog.Com  Ohio's most read digital Black newspapers. Tel: (216) 659-0473. Email: editor@clevelandurbannews.com Playwright and director Pamelia Tyree-Carr CLEVELAND URBAN NEWS.COM- CLEVELAND, Ohio- Cleveland’s own playwright and director, Pamelia Tyree-Carr, takes the city by storm with her seventh stage production, 'Children of the Night,'  featuring Royce Ruffin, Nae Black, Robert Johnson Jr., R. Monica Black, Bernita Ewing and other locally talented actors and actresses. 'Children of the Night' will premiere Saturday, May 27, 2017 at the Breen Center for Performing Arts, which is located on the campus of Saint Ignatius High School at 2008 W. 30th and Lorain Avenue in Cleveland, Ohio. There are two performances at 3 p.m. and 7 p.m. Tickets are $20 for both shows and after the evening performance there is the option of att
Read more
More posts