Showing posts with the label Guardian Angels
Show all 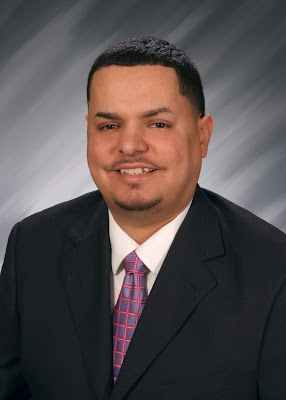 Lorain Councilman and former Cleveland community activist Angel Arroyo Jr. Angel Arroyo Jr. (standing fifth from left) with the Guardian Angels in Cleveland before he was elected councilman in Lorain, and as the group is recognized by the city of Cleveland and Cleveland Police Chief Calvin Williams (standing fourth from left) in November 2014 for community service and keeping down violence in the city through community patrols. Pictured standing first from left is now Cleveland Ward 6 Councilman Blaine Griffin, who was the director of the Community Relations Board for the city of Cleveland when Arroyo was honored for his community service in 2014 Clevelandurbannews.com and Kathywraycolemanonlinenewsblog.com , Ohio's most read Black digital newspaper and Black blog with some 5 million views on Google Plus alone.Tel: (216) 659-0473 and Email: editor@clevelandurbannews.com. Kathy Wray Coleman, editor-in-chief, and who trained for 17 years at the Call and Post Newspaper in
Read more
More posts