Showing posts with the label Ashley
Show all

A&E national television channel to feature the story of Cleveland murder victim Christine Malone on the show 'The First 48' at 9 pm on Oct 23, A&E contracts with city of Cleveland to bring awareness to violence against women, compliments of Mayor Frank Jackson, Imperial Women Coalition thank the mayor for his efforts, activists, victims and victims family members, Black leaders and others will rally at 4 pm on Oct 29 on Imperial Avenue as to the Fifth Anniversary of The Imperial Avenue Murders 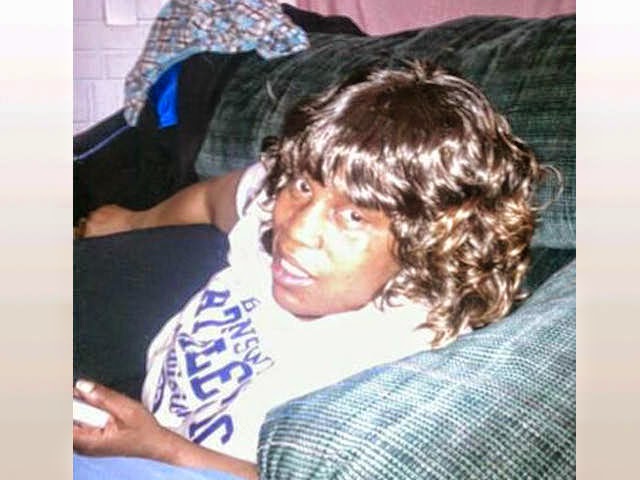