Harper, Trumbo family releases statement on the death of Connie Harper, the Call and Post Newspaper's associate publisher and executive editor, the family thanks the community, nation for the outpouring of support, and the doctors, nurses and hospital staff that briefly cared for Harper 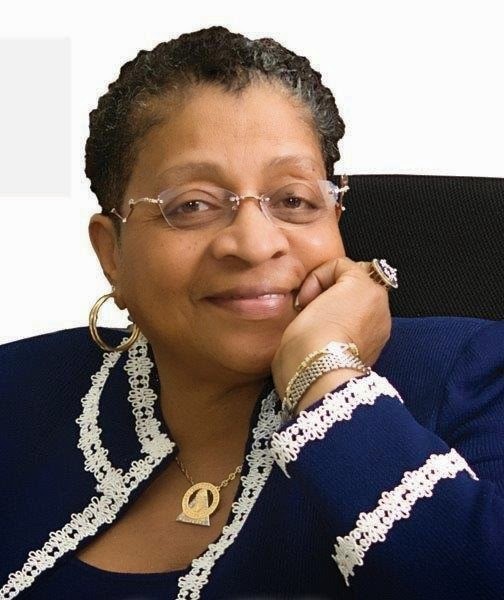