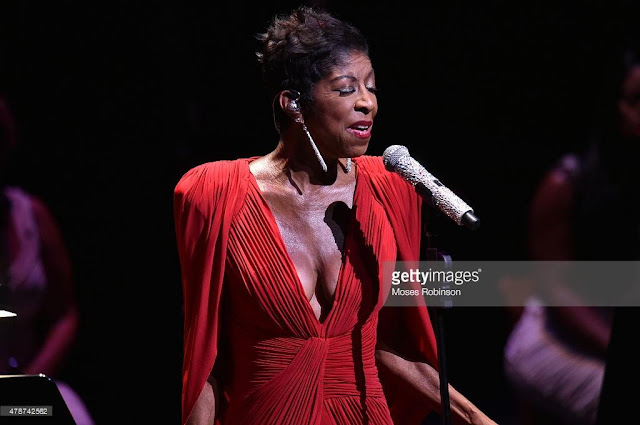 Natalie Cole, the daughter of jazz legend Nat King Cole, who carved out her own success with R&B hits like "Our Love" and "This Will Be" before triumphantly intertwining their legacies to make his "Unforgettable" their signature hit through technological wizardry, has died. She was 65. While Cole was a Grammy winner in her own right, she had her greatest success in 1991 when she re-recorded her father's classic hits — with him on the track — for the album "Unforgettable ... With Love." It became a multiplatinum smash and garnered her multiple Grammy Awards, including album of the year. Cole died Thursday evening at Cedars-Sinai Medical Center in Los Angeles due to complications from ongoing health issues, her family said in a statement. "Natalie fought a fierce, courageous battle, dying how she lived ... with dignity, strength and honor. Our beloved Mother and sister will be greatly missed and remain UNFORGETTABLE in our he
Post a Comment
Read more
More posts