Showing posts with the label house
Show all

Imperial Women, other community activists groups to vote Thursday on whether to picket the home of Cleveland Mayor Frank Jackson a third time, picket is due to police harassment at peaceful rallies leveled against Black women, family members of Black women raped and murdered in Cleveland and because police and the mayor have not implemented the 27 recommendations issued by Jackson's three-member commission around The Imperial Avenue Murders of 11 Black women by convicted serial killer Anthony Sowell 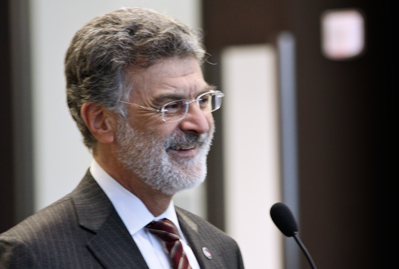 Cleveland Mayor Frank Jackson By Kathy Wray Coleman, editor-in-chief,  Cleveland Urban News.Com and The Kathy Wray Coleman Online News Blog.Com, Ohio's No 1 and No 2 online Black news venues  ( www.clevelandurbannews.com )  Reach Cleveland Urban News.Com by email at editor@clevelandurbannews.com and by phone at 216-659-0473 CLEVELAND,Ohio- The Imperial Women and other community activists groups will vote on Thursday, May 16, 2013 on whether to picket the home of Cleveland Mayor Frank Jackson in response to harassment of Black women and community activists by his predominantly White police force as to free speech rallies on issues of public concern and because police and the Jackson administration have failed to implement the 27 recommendations issued by the mayor's three-member commission formed around the murders of 11 Black women on Imperial Avenue in Cleveland.  The meeting is open to community activists only and will be held at 7504 Cedar Ave in Cleveland. For
Post a Comment
Read more
More posts