Showing posts with the label Cleveland Cavaliers basketball
Show all

The Cleveland Cavaliers are 5 in 1 this 2015-2016 NBA season thus far, winning five in a row since losing to the Bulls in game one, and beating the 76ers in game 6 this season, 108-102....Game 7 of the regular season for LeBron James and the Cavaliers is Sunday, November 8 at 3:30 pm against the Indiana Pacers....Sharing the ball more this season has made a difference, and the sky is the limit....By Cleveland Urban News.Com Sportswriter Karl Kimbrough (www.clevelandurbannews.com) and (www.kathywraycolemanonlinenewsblog.com) 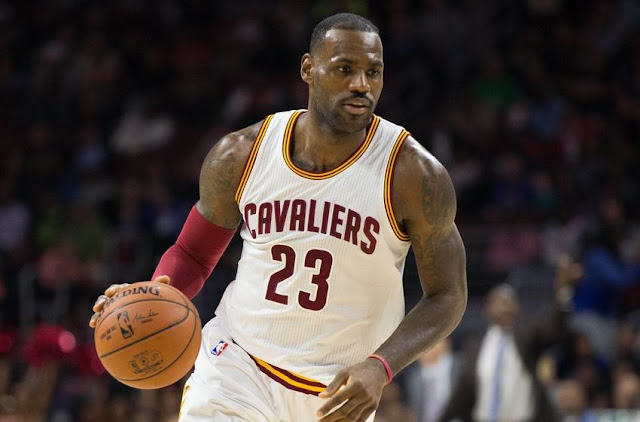