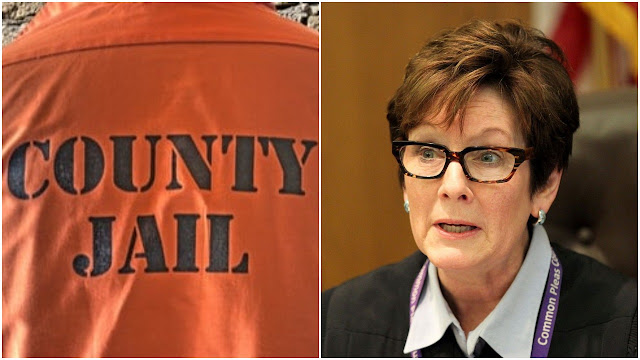 Pictured is Cuyahoga County Court of Common Pleas Judge Nancy Fuerst, whom activists want out of office for alleged malfeasance and the harassment of maliciously prosecuted Blacks and activists, the judge doing such things as denying indigent Blacks and community activists representative counsel after arbitrarily removing already appointed counsel of record from their cases, and  issuing warrants for missing trials not journalized or docketed as required. Public records also show that the judge is refusing to docket when Black defendants and maliciously prosecuted activists appear for trial and White cops falsely accusing them of crimes do not show for trial when subpoenaed by the prosecution. Moreover, data show that the runaway judge is denying Blacks and activists dismissal of cases after the speedy trial time has passed in cooperation with Cuyahoga County Prosecutor Mike O'Malley and his assistant county prosecutors, and is issuing orders that poor and indigent Blacks and
Post a Comment
Read more 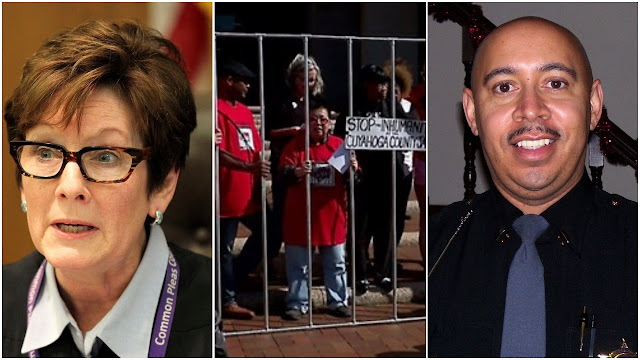