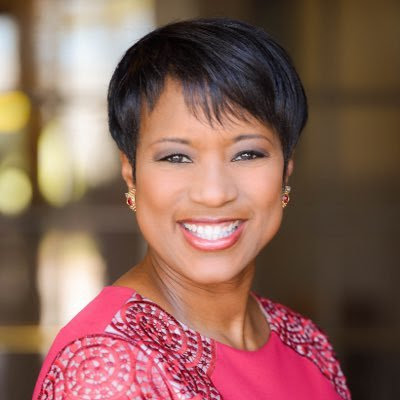 Cleveland Channel 5 News Anchor Danita Harris Clevelandurbannews.com and Kathywraycolemanonlinenewsblog.com , Ohio's most read Black digital newspaper and Black blog, which are also top in the Midwest in Black digital news.Tel: (216) 659-0473 and Email: editor@clevelandurbannews.com CLEVELANDURBANEWS.COM, CLEVELAND, OHIO — Longtime Cleveland Channel 5 news anchorwoman and reporter Danita Harris, who is Black, has been reassigned and will anchor Good Morning Cleveland, effective March 23, station officials announced Monday, which is  less responsibility from anchoring the 5, 6, and 11 p.m. newscasts where Harris worked alongside co-anchor Rob Powers and Power of 5 Chief Meteorologist Mark Johnson. A spokesperson for Channel 5 told  Clevelandurbannews.com and Kathywraycolemanonlinenewsblog.com  that Harris' replacement for the evening and nightly news has not yet been chosen.  “Our viewers have had a relationship with Danita that runs 20-plus years, and her co
Post a Comment
Read more
More posts