Showing posts with the label multiple murders
Show all

Four people shot and killed execution-style on Cleveland's east side, one child shot and wounded, one victim was 28 weeks pregnant 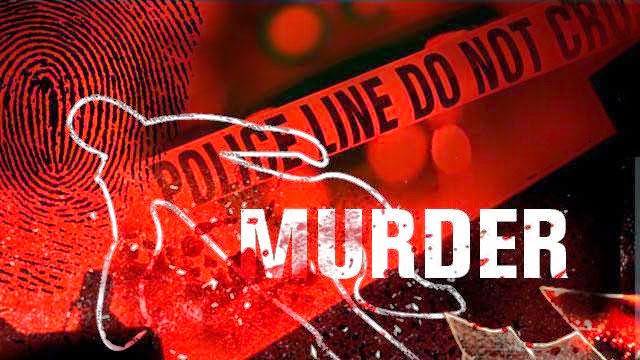 By Kathy Wray Coleman, editor-in-chief,  Cleveland Urban News. Com and The Cleveland Urban News.Com Blog,  O hio's Most Read Online Black Newspaper and Newspaper Blog  K a thy Wray Coleman is  a community activist and 20 year investigative journalist who trained for 17 years at the Call and Post Newspaper in Cleveland, Ohio.  ( www.clevelandurbannews.com ) /   ( www.kathywraycolemanonlinenewsblog.com ) CLEVELAND, Ohio- Four people, two adult men and two adult women, were shot and killed execution -style by a masked executioner and a nine-year-old witness was shot and wounded on Friday evening on Cleveland's largely Black east side on the 1400 block near East 92nd Street and Wade Park Avenue. Police were called to the deadly scene at about 7: 30 pm. One of the victims of the quadruple homicide. Sherita Johnson,41, was 28 weeks pregnant with a baby boy, who also did not survive. The other  three victims were a 60-year-old man, a man 19,  and a girl 17. Johnson pull
Post a Comment
Read more
More posts