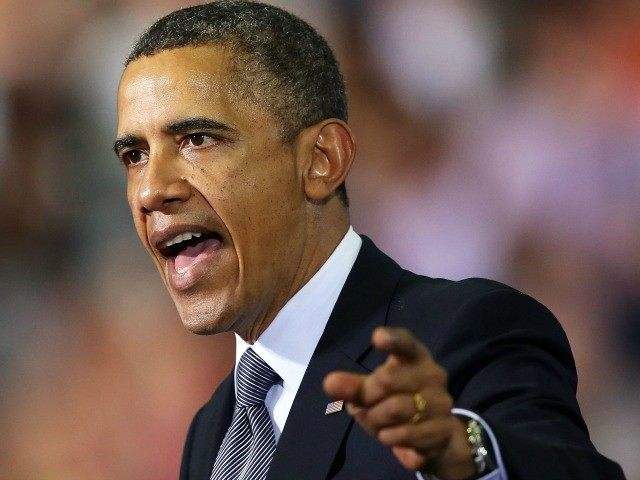 Washington (CNN) The Mr. Cool in the Oval Office rarely shows emotion. But on one issue -- guns -- President Barack Obama lets the public mask slip, revealing the ire boiling within. Before the cameras, moved by the massacres of innocents that have punctuated his presidency, Obama has wept, his voice has cracked, he's visibly shaken with frustration, he's lashed out at lawmakers he sees as cowards and even  led a congregation in "Amazing Grace."   CLICK HERE TO READ THE ENTIRE ARTICLE AT CNN.COM
Post a Comment
Read more
More posts