The Cavaliers win game two and they and the Warriors are 1-1 in the NBA Finals....Who wins the championship title could depend on the will LeBron James imposes on the Cavs, and the will Stephen Curry imposes on the Warriors....Game three is June 9 at 9 pm....By Cleveland Urban News.Com Sportswriter Karl Kimbrough www.clevelandurbannews.com 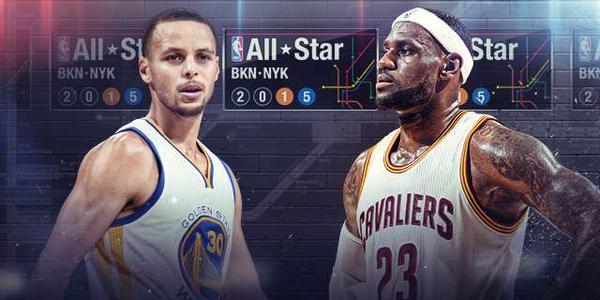