Showing posts with the label Blacks killed
Show all 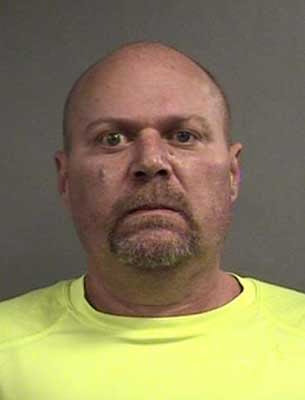 LOUISVILLE, KY (WAVE) - The calm of a sunny Wednesday afternoon in Louisville’s quiet east end was turned upside down when two people were shot dead at a popular suburban grocery store.  (The suspect is Gregory Alan Bush, pictured, an alleged White supremacist) Jeffersontown Police Chief Sam Rogers said late Wednesday afternoon that a man walked into the busy Kroger location at 9080 Taylorsville Road, near the corner of Hurstbourne Parkway, and fired multiple shots at a man. Suspected shooter Gregory Alan Bush The shooter then walked outside and fired more shots at a woman. Both of those victims died at the scene, Rogers said. Moments after the killer shot the woman in the parking lot, the suspect then encountered another man who had a gun. They fired shots at each other but missed. One witness told WAVE 3 News that the shooter at one point said “whites don’t kill whites.” Multiple sources have confirmed to WAVE 3 News that both victims were black. They h
Post a Comment
Read more
More posts