Showing posts from May, 2021
Show all

NAACP President and CEO Derrick Johnson Clevelandurbannews.com and Kathywraycolemanonlinnewsblog.com ,  the most read Black digital newspaper in Ohio and in the Midwest.   Tel: (216) 659-0473. Email: editor@clevelandurbannews.com.  We interviewed former president Barack Obama one-on-one when he was campaigning for president. As to the Obama interview. CLICK HERE TO READ THE ENTIRE ARTICLE AT CLEVELAND URBAN NEWS.COM, OHIO'S LEADER IN BLACK DIGITAL NEWS . Derrick Johnson @DerrickNAACP National president and CEO, NAACP BALTIMORE, Maryland- Members of America's armed forces understand one truth better than most: The greatest sacrifice any person can make is to give up their life in service to something greater than themselves. And on Memorial Day, our country joins together to honor our service members who made that ultimate sacrifice in defense of our country and its highest ideals. Generations of Black people have given their lives while wearing one of America's uniform
Post a Comment
Read more 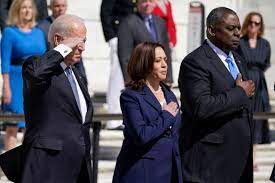 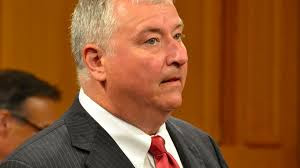 Former Ohio House Speaker Larry Householder Clevelandurbannews.com and Kathywraycolemanonlinnewsblog.com ,  the most read Black digital newspaper in Ohio and in the Midwest.   Tel: (216) 659-0473. Email: editor@clevelandurbannews.com.  We interviewed former president Barack Obama one-on-one when he was campaigning for president. As to the Obama interview. CLICK HERE TO READ THE ENTIRE ARTICLE AT CLEVELAND URBAN NEWS.COM, OHIO'S LEADER IN BLACK DIGITAL NEWS . By Kathy Wray Coleman, associate publisher, editor in chief. Coleman trained for 17 years as a reporter with the Call and Post Newspaper in Cleveland Ohio and is an investigative and political reporter with a background in legal and scientific reporting. She is also a former 15-year public school biology teacher. COLUMBUS, Ohio – Ohio lawmakers on Wednesday, both Republicans and Democrats alike, introduced separate resolutions to remove indicted former Speaker Larry Householder from office after an effort to introduce a res
Post a Comment
Read more 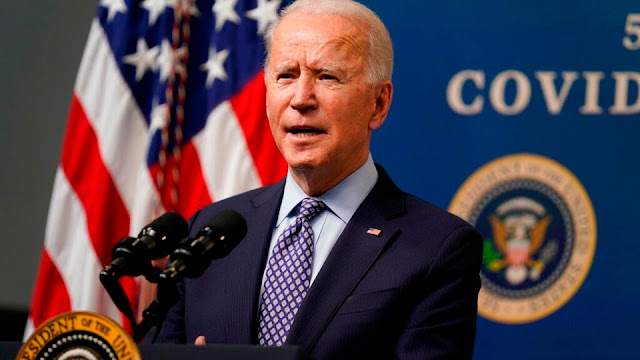 United States President Joe Biden   By Kathy Wray Coleman, editor, associate publisher Clevelandurbannews.com and- Kathywraycolemanonlinenewsblog.com   CLEVELAND, Ohio- President Joe Biden visited Cleveland on Thursday for a speech on the economy at Cuyahoga Community College (Tri-C) metro- campus near the downtown area, his second trip to Ohio since assuming office as president in January and his second visit to the largely Black major American city of Cleveland since last year’s first presidential debate. He also spoke on the coronavirus pandemic, which has claimed the lives of nearly 600,000 Americans since it hit the U.S. with a vengeance in March of 2020. Prior to speaking at the manufacturing center on campus, he took a tour of Tri-C. Among fellow Democrats on hand to hear the president's speech on his economic policies and his 'Blue-collar Blueprint for America' were Dayton Mayor Nan Whaley, one of less than a handful of announced candidates for Ohio governor in
Post a Comment
Read more

Cleveland to rally today: May 25 is the one-year anniversary of George Floyd's murder ....By Clevelandujrbannews.com and Kathywraycolemanonlinenewsblog.com, Ohio's Black and alternative digital news leaders 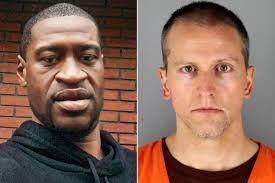 Clevelandurbannews.com and Kathywraycolemanonlinenewsblog.com CLEVELAND, Ohio- May 25th marks  the one-year anniversary of the murder of George Floyd by former Minneapolis police officer and convicted murderer Derek Chauvin and activist in Cleveland, led by Black on Black Crime Inc, Oppressed People's Nation, Black Loves Matter Cuyahpoga County and Imperial Women Coalition will rally at 5:15 pm at Market Square Park across from the West Side Market at the cornor of W 25th St and Lorain Ave ( Contact tel: (216) 659-0473) Chauvin awaits sentencing on convictions last month of second degree voluntary murder, third degree murder and second degree manslaughter.    Chauvin is currently housed in a Minnesota prison in solitary confinement and is scheduled to appear for sentencing on June 25. Floyd, a 46-year-old Black man, left behind two children.  The disgraced former cop, who is White,  Chauvin faces up to 40 years in prison for the second-degree unintentional murder conviction, 25
Post a Comment
Read more

Attorney for Democratic Cleveland Councilman Ken Johnson ask full Ohio Supreme Court to hear and reverse his suspension from city council by a special three-judge panel, a suspension that Johnson's supporters say is racist and politically motivated by Republicans....Whether a selective suspension of an Ohio public official from office during the pending of a felony criminal case is constitutional is questionable, some say..... By editor Kathy Wray Coleman of Clevelandurbannews.com and Kathywraycolemanonlinenenwsblog.com, Ohio's Black and alternative digital news leaders 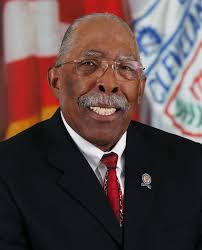 Cleveland Ward 4 Councilman Kenneth Johnson By Kathy Wray Coleman, associate publisher and editor in chief, and a political, legal, an investigative reporter who trained as a reporter for the Call and Post Newspaper in Cleveland, Ohio for 17 years Clevelandurbannews.com and Kathywraycolemanonlinenewsblog.com ,  Ohio's leaders in Black and alternative digital news CLEVELANDURBANNEWS.COM, CLEVELAND, Ohio – Cleveland Ward 4 Councilman Kenneth Johnson has asked the full seven-member Ohio Supreme Court to hear and reverse a decision by a special three- judge panel of retired judges handpicked and assigned by Chief Justice Maureen O'Connor that suspended him from city council on April 20 in connection with a 15-count federal indictment.  "Notice is hereby given that the Petitioner-Appellant is seeking to appeal the decision issued in this matter by the Special Commission on April 20, 2021," wrote Johnson's attorney, Myron Watson, in the notice of appeal filed on May 1
Post a Comment
Read more
More posts