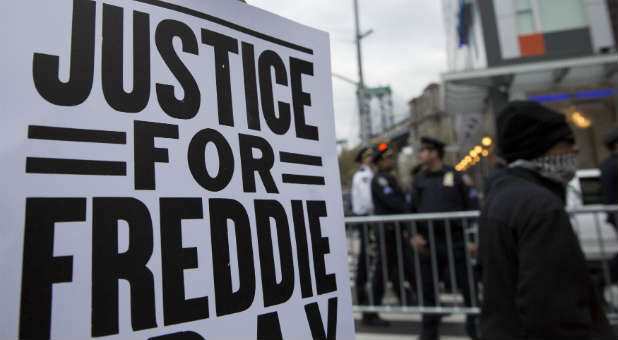 By Aaron Cooper, Carolyn Sung and  Catherine E. Shoichet , CNN Updated 0205 GMT (1005 HKT) December 17, 2015 Baltimore (CNN) They're on opposite sides of a controversial case that's sparked protests and left a city on edge. But Baltimore police Officer  William Porter  and a lawyer representing Freddie Gray's family seemed to agree on at least one thing after jurors said they were deadlocked and a judge declared a mistrial in the case against Porter Wednesday. "It's not over yet," Porter told The Baltimore Sun in a brief phone conversation Wednesday evening,  according to the newspaper . Bill Murphy, an attorney for Gray's family, gave a similar assessment to reporters. "This hung jury does not mean it's the end of Officer Porter's case," he said. But what happens next is anyone's guess. Porter was one of six officers charged in connection with the death of Gray, a 25-year-old who died after sustaining a ne
Post a Comment
Read more
More posts