Showing posts with the label FirstEnergyStadium
Show all

Cleveland Browns lose to the St Louis Rams at FirstEnergy Stadium in the third of four preseason games, the regular season begins on September 7 with an away game against the Pittsburgh Steelers 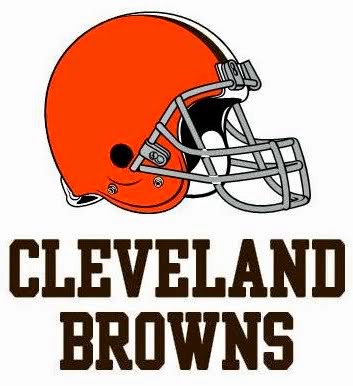 By Kathy Wray Coleman, editor-in-chief,  Cleveland Urban News. Com and The Cleveland Urban News.Com Blog,  O hio's Most Read Online Black Newspaper and Newspaper Blog  K a thy Wray Coleman is  a community activist and 20 year investigative journalist who trained for 17 years at the Call and Post Newspaper in Cleveland, Ohio.  ( www.clevelandurbannews.com ) /   ( www.kathywraycolemanonlinenewsblog.com ) CLEVELAND, Ohio - The Cleveland Browns loss to the St Louis Rams Saturday night 33-14 at FirstEnergy Stadium in Cleveland, the third of four scheduled 2014  preseason games, and the third loss in a row. At halftime the Rams, which performed well both defensively and offensively and scored on seven of 11 possessions,   were leading the Browns 20-7, and it did not get any better for the Browns thereafter.  Browns quarterback Brian Hoyer, whom head coach Mike Pettine named starting quarterback earlier this week over rookie Johnny Manziel, had a bad night by all account
Post a Comment
Read more
More posts