Showing posts with the label corruption
Show all 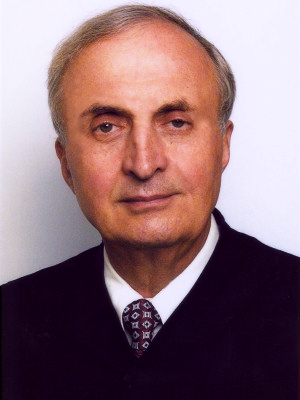 Jimmy Dimora By Kathy Wray Coleman, Editor ( www.kathywraycolemanonlinenewsblog.com ) and ( www.clevelandurbannews.com ) AKRON, Ohio-The political corruption and racketeering trial of former Cuyahoga County Commissioner Jimmy Dimora, the previous headstrong, hand-slapping and popular chairperson of the Cuyahoga County Democratic Party, begins today before Federal District Court Judge Sara Lioi in Akron. And some area community activists are questioning whether he can get a fair trial. "Why does the same judge hear all of the cases?" asked veteran community activist Ada Adveryhart, a member of the grassroots groups dubbed the Carl Stokes Brigade and the Imperial Women Coalition. "Is it because the judge is doing what they want her to do and how did this judge give former common pleas judge Steven Terry the maximum of six years in prison and he is Black while former judge Bridget McCafferty, his counterpart, faced 50 years and got 14 months, and she is White? Av
Post a Comment
Read more
More posts