Showing posts from December, 2022
Show all 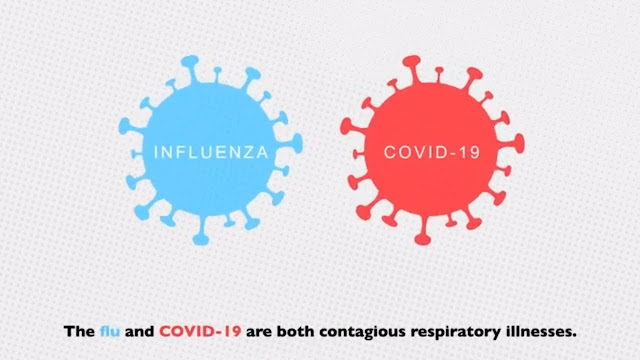 Clevelandurbannews.com and   Kathywraycolemanonlinenewsblog.com CLEVELAND, Ohio-   The Cleveland Department of Public Health (CDPH) for the city of Cleveland has confirmed its first  influenza - associated pediatric death for the 2022-23 flu season. The 19-month-old child was hospitalized at the time of her death.    This is Cuyahoga County's second pediatric flu-associated death of the season following the death of a 13-year-old boy in November.    "The news of any death in our community is devastating," said CDPH Assistant Director Brian Kimball. "We recognize the poignancy of the loss of a child, especially from flu, and we urge everyone six months and older to get vaccinated against the flu now, if you have yet to do so this season."    For those concerned with how well this year's flu vaccine matches up against the strains of flu virus currently circulating, the Centers for Disease Control (CDC) reports that the available vaccines appear to be a good m
Post a Comment
Read more 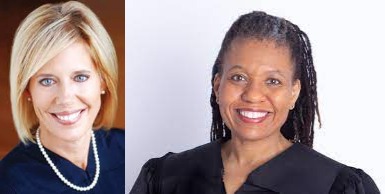 Cuyahoga County Court of Common Pleas General Division Judges Joan Synenberg and Wanda Jones, both Republicans and both of whom lost their seats in the general election in November to Democratic opponents in a county that is a Democratic stronghold. Synenberg, however, will get to stay on the common pleas bench for now after Gov Mike DeWine appointed her to a vacant seat  Clevelandurbannews.com and   Kathywraycolemanonlinenewsblog.com By Kathy Wray Coleman, associate publisher, editor  CLEVELAND , Ohio -Republican Judges Wanda Jones and Joan Synenberg (both pictured) lost their seats on the 34-member Cuyahoga County Common Pleas general division court via this year's November general election, Jones, who is Black, losing to former Cleveland Council President Kevin Kelley, who lost a nonpartisan mayoral runoff to current Mayor Justin Bibb by a landslide last year, and Synenberg losing to west side Cleveland Ward 11 Councilman Brian Mooney. But one of two ousted common pleas judges
Post a Comment
Read more 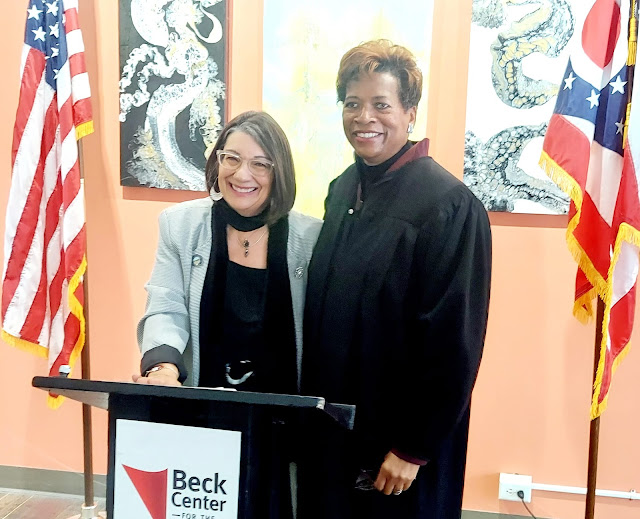