Ohio Congresswoman Marcia L Fudge re-introduces bill to address Ohio drug addiction and heroin epidemic and is joined by fellow Democratic congress persons Ryan, Kaptur and Beatty as Ohio leads the nation in heroin-related deaths with some 500 people dying in Cuyahoga County, which includes Cleveland, in 2016....Fudge's bill is called the Breaking Addiction Act of 2017 and the congresswoman says that "our state and nation are in the middle of a deadly epidemic"....By www.clevelandurbannews.com and www.kathywraycolemanonlinenewsblog.com, Ohio's Black digital news leaders 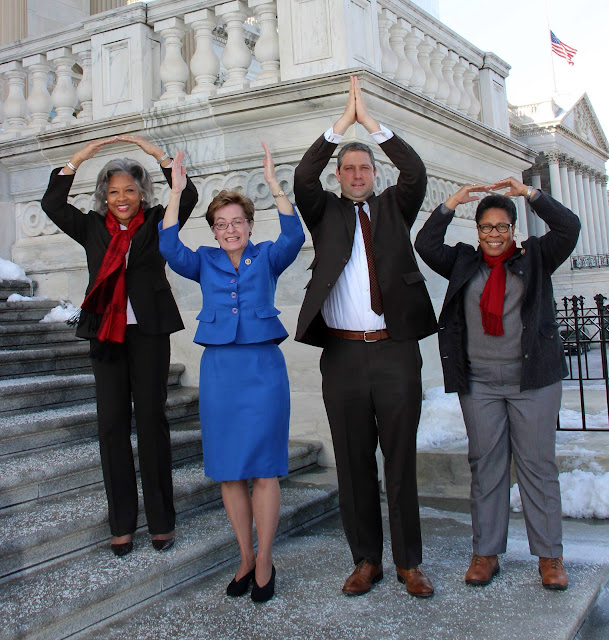