Polls show that Ohio Senator Nina Turner and incumbent Republican Ohio Secretary of State Jon Husted are neck and neck in race for Ohio Secretary of State: A Cleveland Democrat, Turner would be first Black Democrat to win statewide office in Ohio if she wins, Turner calls for a 2014 Democratic sweep of statewide offices, including the governor's seat and that of Ohio Attorney General 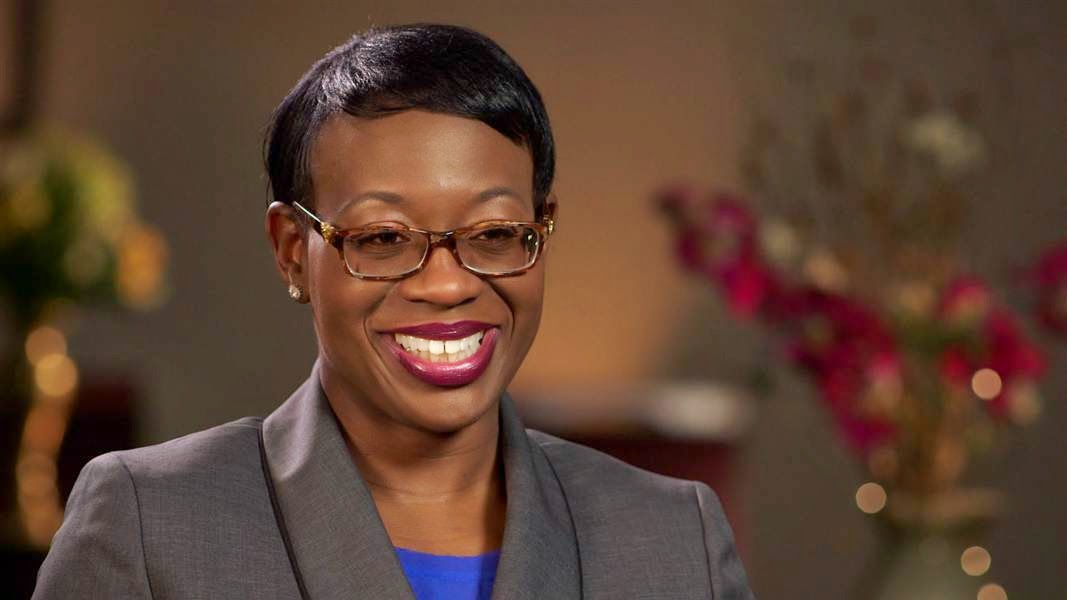