Showing posts with the label homicide
Show all 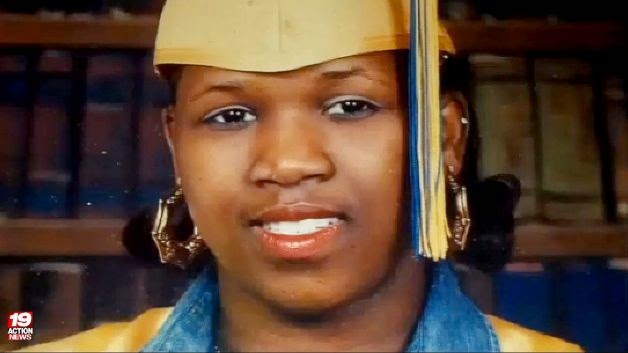 Tanisha Anderson From the Metro Desk of Cleveland Urban News. Com and The Kathy Wray Coleman Online News Blog.Com,  O hio's most Read online Black newspaper and newspaper blog. Tel: (216) 659-0473, Email: editor@clevelandurbannews.com  ( www.clevelandurbannews.com ) /   ( www.kathywraycolemanonlinenewsblog.com ) CLEVELAND, Ohio -Tanisha Anderson, the unarmed 37-year-old schizophrenic Black woman killed in November by Cleveland police at her home on Cleveland's east side while in handcuffs, was the victim of a police homicide, the Cuyahoga County medical examiner announced Friday, a finding that follows community protests for a homicide ruling and demands for justice for the unarmed Black woman and her family. Anderson was    physically restrained in a prone position  when she was died on Nov 13, the coroner said. A homicide ruling in general does not mean for sure that police and the city of Cleveland are liable, but in Anderson's case, it was pertinent because
Post a Comment
Read more
More posts