Showing posts with the label Black student dies
Show all 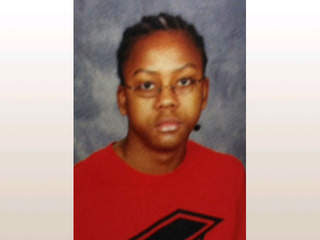 Demetrius Hewlin By Kathy Wray Coleman, Editor, Cleveland Urban News.Com ( www.clevelandurbannews.com ) CHARDON, Ohio-In spite of a Black population of roughly a half of a percent in the once obscure city of Chardon, Oh., a small town in Geauga County of some 5, 000 people that lies 35 miles east of the largely Black major metropolitan city of Cleveland, a Black teen is the third of three students to die among five students shot during a shooting rampage by gunman Thomas "TJ" Lane, 16, who let loose in the school cafeteria Mon. morning. Demetrius Hewlin, 17, died at Metro-Health Hospital in Cleveland Tues. afternoon, police said. His family donated his organs to Lifebanc, saying that that was what he wanted. The other two fatally injured victims, Daniel Parmertor, 16, and Russell King, 17, died Mon. A fourth and fifth student remain hospitalized. Meanwhile, Lane, who was also a student at the school, and a kid that his classmates say was bullied and deemed an outcast,
Post a Comment
Read more
More posts