Showing posts with the label 2019 NBA Finals
Show all

The Raptors beat the Warriors in Game 1 of the 2019 NBA Finals, Cleveland losing last year's finals to the Warriors and losing LeBron James to the Lakers, who did not make the playoffs this year, and neither did Cleveland....By Clevelandurbannews.com and Kathywraycolemanonlinenewsblog.com, Ohio's most read Black digital newspaper and Black blog 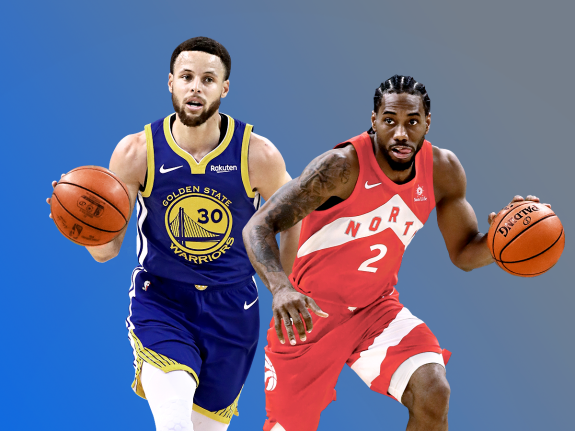 Stephen Curry of the Golden State Warriors and  Kawhi   Leonard of the Toronto Raptors Clevelandurbannews.com and Kathywraycolemanonlinenewsblog.com , Ohio's most read Black digital newspaper and Black blog with some 5 million views on Google Plus alone.Tel: (216) 659-0473 and Email: editor@clevelandurbannews.com. Kathy Wray Coleman, editor-in-chief, and who trained for 17 years at the Call and Post Newspaper in Cleveland, Ohio. We interviewed former president Barack Obama one-on-one when he was campaigning for president. As to the Obama interview, CLICK HERE TO READ THE ENTIRE ARTICLE AT CLEVELAND URBAN NEWS.COM, OHIO'S LEADER IN BLACK DIGITAL NEWS . By editor Kathy Wray Coleman Coleman has covered NBA basketball and NFL football events here at  Clevelandurbannews.com and Kathywraycolemanonlinenewsblog.com   since 2013.  CLEVELANDURBANNEWS.COM-CLEVELAND, Ohio- In their first ever appearance in the NBA Finals, the Toronto Raptors beat the legendary Golden
Post a Comment
Read more
More posts