Showing posts with the label funeral services
Show all

Funeral arrangements announced for 9-year-old Cleveland shooting victim Saniyah Nicholson, some six suspects, most of them teens, arrested to date relative to the tragic killing.....By editor Kathy Wray Coleman of ClevelandUrbanNews.Com and the KathyWrayColemanOnlineNewsBlog.Com, Ohio's most read digital Black newspapers with some 5 million readers on Google Plus alone.Tel: (216) 659-0473. Email: editor@clevelandurbannews.com. 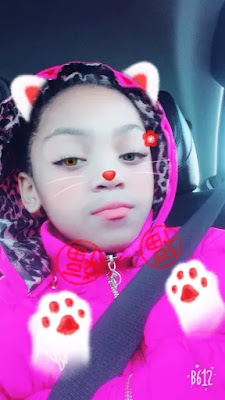 ClevelandUrbanNews.Com and the   KathyWrayColemanOnlineNewsBlog.Com , Ohio's most read digital Black newspapers with some 5 million readers on Google Plus alone. Tel: (216) 659-0473. Email: editor@clevelandurbannews.com. Kathy Wray Coleman, editor-in-chief, and who trained for 17 years at the Call and Post Newspaper in Cleveland, Ohio. We interviewed former president Barack Obama one-on-one when he was campaigning for president. As to the Obama interview, CLICK HERE TO READ THE ENTIRE ARTICLE AT CLEVELAND URBAN NEWS.COM, OHIO'S LEA DER IN BLACK DIGITAL NEWS . By Kathy Wray Coleman, editor-in-chief CLEVELANDURBANNEWS.COM-CLEVELAND, Ohio  -Funeral arrangements for nine-year-old Saniyah Nicholson, who died of a gun shot wound to the head after being shot on June 20  while sitting in her mother's car at the scene of a shootout on Cleveland's largely Black east side, have been announced. The viewing is scheduled for Friday, June 29,  from 9 a.m. to 7 p.m. at th
Post a Comment
Read more 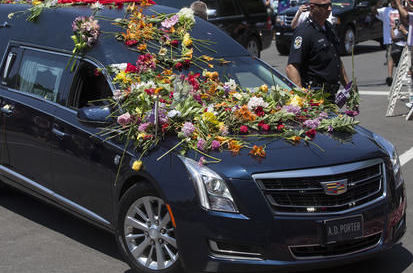 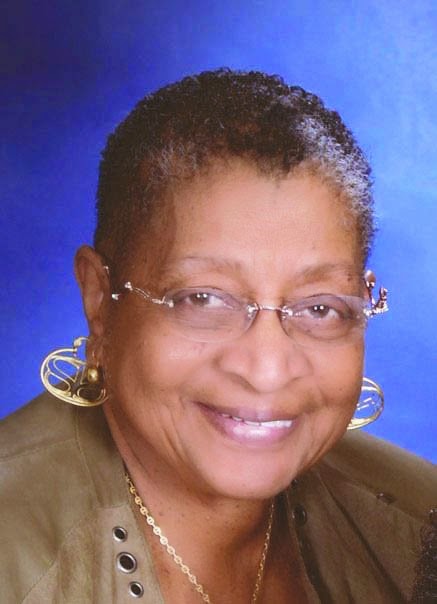 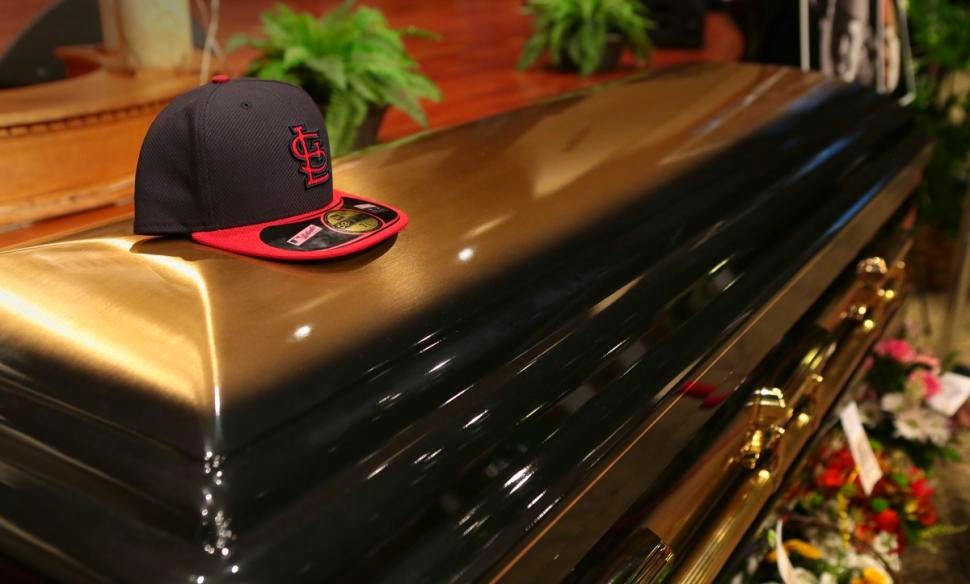 By Kathy Wray Coleman, editor-in-chief,  Cleveland Urban News. Com and The Cleveland Urban News.Com Blog,  O hio's Most Read Online Black Newspaper and Newspaper Blog  K a thy Wray Coleman is  a community activist and 20 year investigative journalist who trained for 17 years at the Call and Post Newspaper in Cleveland, Ohio.  ( www.clevelandurbannews.com ) /   ( www.kathywraycolemanonlinenewsblog.com ) The casket of slain Ferguson, Missouri teen Michael Brown Slain Missouri teen Michael Brown ST LOUIS, Missouri - Funeral services were held on Monday for Michael Brown, the  Black teen slain two and a half weeks ago in Ferguson, Missouri by police officer Darren Wilson, whom witnesses say gunned him down when he was surrendering with his hands up. The case is currently before a county grand jury on whether to charge Wilson, who is White, with crimes relative to the unprecedented shooting. Some 4,500 people packed Friendly Temple Missionary Baptist Church in St
Post a Comment
Read more

Timothy Ray Russell, one of two unarmed Black victims gunned down and shot at 137 times by a group of White Cleveland police officers, is laid to rest

Timothy Ray Russell By Kathy Wray Coleman, Publisher, Editor-n-Chief, Cleveland Urban News. Com and The Cleveland Urban News.Com Blog, Ohio's Most Read Online Black Newspaper ( www.clevelandurbannews.com ) TWINSBURG,Ohio- Timothy Ray Russell, one of two unarmed Black victims gunned down a week and a half ago by a group of anxious White Cleveland police and shot at 137 times after a car chase from Cleveland that ended in tragedy in East Cleveland, was laid to rest on Saturday at the Sanctuary of Praise in Twinsburg, Oh, a Cleveland suburb. Russell, 43, was driving the car that police say backfired in front of the Cuyahoga County Justice Center on Nov. 29, causing some 30 police cars to chase him and passenger Malissa Williams, 30, for more than 25 minutes until surrounding the car at Wymore and Terrace Avenues in East Cleveland and putting 137 bullets into it. No gun or gun shell casings were found in or near the car, police said and police union leaders told reporters las
Post a Comment
Read more
More posts