Showing posts with the label Judge John
Show all

Community activists to rally and camp out overnight at 11:59 pm on Sunday April 26 to protest Cleveland police officer Michael Brelo, who is on trial before Judge John O'Donnell and accused of gunning down two unarmed Blacks with 49 bullets....Activists are also angry that O'Donnell dismissed gun charges.... The camp out is at the Justice Center on Lakeside Avenue in downtown Cleveland with a protest at 11 am on April 27....Call Art McKoy at (216) 253-4070 for more information....The protest is also for national police killings and Baltimore police victim Freddie Gray....By Cleveland Urban News.Com, Ohio's leader in Black digital news 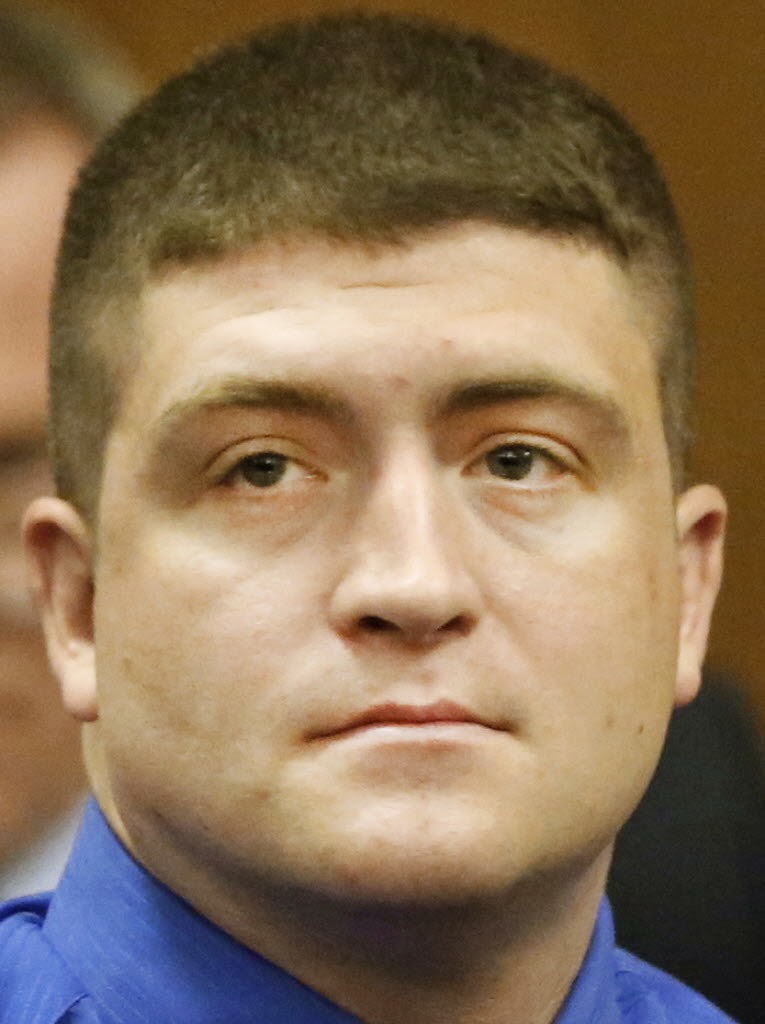