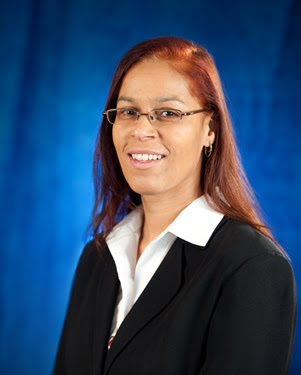 Cuyahoga County District 7 Councilwoman Yvonne Conwell By Kathy Wray Coleman, Editor ( www.kathywraycolemanonlinenewsblog.com ) and ( www.clevelandurbannews.com ) This is an exclusive one-on-one interview with Cuyahoga County Councilwoman Yvonne Conwell, one of four Blacks on the 11-member Cuyahoga County Council that came into power Jan. a year ago, along with voter-elected Cuyahoga County Executive Ed FitzGerald. (Editor's note: For a better understanding for some readers unfamiliar with Cuyahoga County's new form of government, the actual interview follows the overview below). A college educated woman with a bachelor's degree in liberal arts from Cleveland State University and a mother of three children, one an adult, another in college, and the third a teen, Conwell is the 26-year wife of Cleveland Ward 8 Councilman Kevin Conwell. She represents Cuyahoga Council District 7, a district with some 116,000 residents in a county with some 1.2 million people. Cuyahoga
Post a Comment
Read more
More posts