Hillary Clinton to run for president in 2016, has reportedly approved a budget and moved ahead with campaign hires, Clinton won the Democratic primary in Ohio in 2008 over now President Barack Obama, Ohio remains a pivotal state for presidential elections 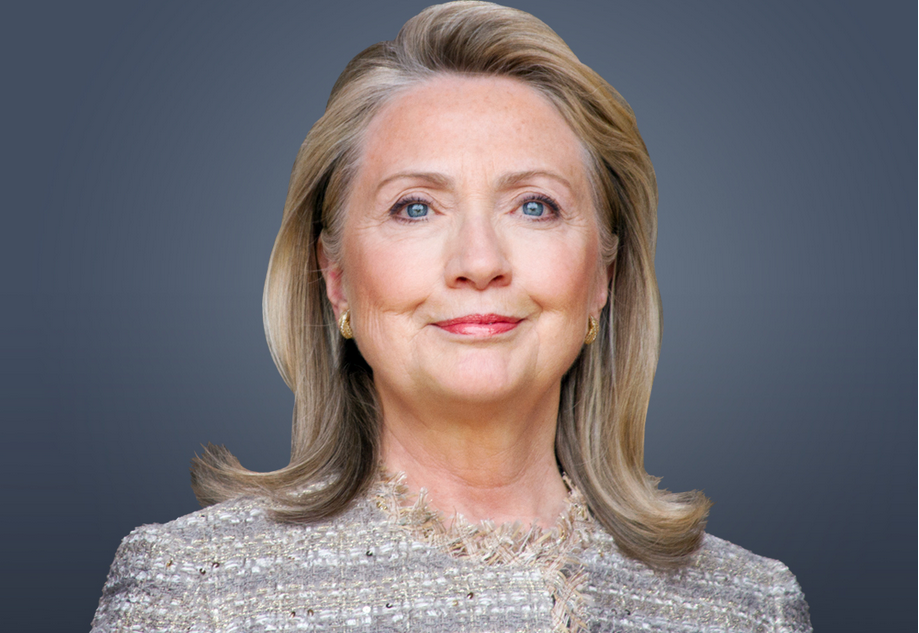 Hillary Clinton By Kathy Wray Coleman, editor-in-chief, Cleveland Urban News.Com, and the Kathy Wray Coleman Online News Blog.com, Ohio's most read digital Black newspaper and newspaper blog.  Tel: (216) 659-0473.  Coleman is a community activist, educator and 21-year investigative journalist who trained at the Call and Post Newspaper in Cleveland, Ohio for 17 years.   ( www.clevelandurbannews.com ) /   ( www.kathywraycolemanonlinenewsblog.com )  CLEVELAND, Ohio - Speculation is over. Former first lady Hillary Rodham Clinton, who later became a U.S. senator, and was secretary of state in the Obama administration during the president's first term, will run for president in 2016, according to a new report. Politico reported Monday   that Clinton, who lost the Democratic nomination for president to Obama in 2008, has already approved a budget and moved ahead with campaign hires. She will officially announce her run for president in April, the report says. If Clinton were
Post a Comment
Read more
More posts