Dr. Henry Louis Gates Jr, a Black intellectual and Obama ally, to speak in Cleveland on ancestry and immigration at 6 pm on March 23, 2017 at CWRU at free and open-to-the-public event....Also editor-in-chief of theroot.com and an Emmy-award-winning film maker, Dr Gates made national headlines when Cambridge police arrested him in 2009 for breaking into his home, though the charge was dropped and he and the arresting White officer later had a beer with then president Obama at the White House....The CWRU speaking event is sponsored by the Cleveland Foundation and presented by the F. Joseph Callahan Distinguished Lecture....By www.clevelandurbannews.com and www.kathywraycolemanonlinenewsblog.com, Ohio's Black digital news leaders 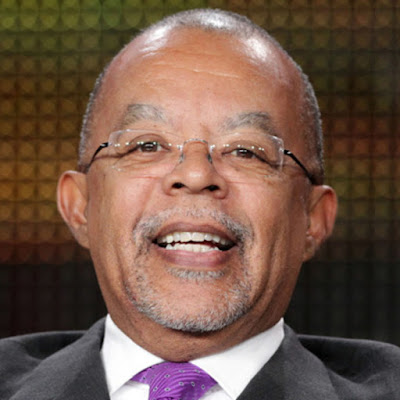 Dr Henry Louis Gates Jr. CLEVELAND URBAN NEWS.COM-CLEVELAND, Ohio- Dr Henry Louis Gates, Jr., a Harvard University African-American studies professor and ally of former president Barack Obama who gained notoriety when he was arrested by Cambridge police and charged with disorderly conduct for breaking into his own home on the Harvard University campus, a misdemeanor charge that was later dropped, is the guest speaker at a free open-to-the-public event on ancestry and immigration in Cleveland at 6 pm on Thursday, March 23, 2017 at the Maltz Performing Arts Center at the Temple-Tifereth Israel at Case Western Reserve University. (Editor's note: Secure free tickets for the event at  case.edu/events/thinkforum  or by calling the Maltz Performing Arts Center box office at 216.368.6062). The Cambridge police altercation spurred a politically charged exchange of views about  race relations  and  law enforcement  nationwide and caused Obama, the nation's first Black presiden
Read more
More posts