Showing posts with the label protests
Show all 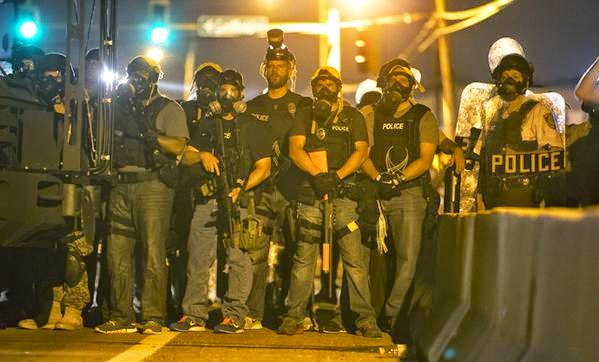 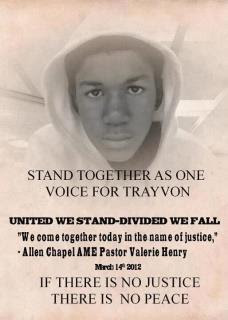 Trayvon Martin NAACP President Ben Jealous The Rev. Al Sharpton By Kathy Wray Coleman, Editor, The Kathy Wray Coleman Online News Blog. Com and Cleveland Urban News.Com News.Com ( www.kathywraycolemanonlinenewsblog.com ) and ( www.clevelandurbannews.com ) (Editor's note: The capitalized typing in parts of this article is beyond are technical control and is only occurring as to this controversial article) CLEVELAND,Ohio-Community activist groups and area high school and college students will gather on Fri., March 23, at 4 pm at Tower City in downtown Cleveland to rally and then march to the Cuyahoga County Justice Center, 1200 Ontario St, to express outrage over the handling of the the shooting death of unarmed 17-year-old Black Florida teenager Trayvon Martin by a White neighborhood watchmen in the gated community where his father lives. Anger over the killing of the Black teen as generated nationwide protests with the U.S. Department of Justice launching an inv
Post a Comment
Read more
More posts