Showing posts with the label excessive police force
Show all

Greater Cleveland community activists to meet Saturday, December 6 at 4 pm at the Main Classroom Auditorium at CSU to organize for a week of protesting on police brutality and mass incarceration that will begin on Monday, December 8, the meeting is open to the public, By Cleveland Urban News.Com, Ohio's leader in Black digital news 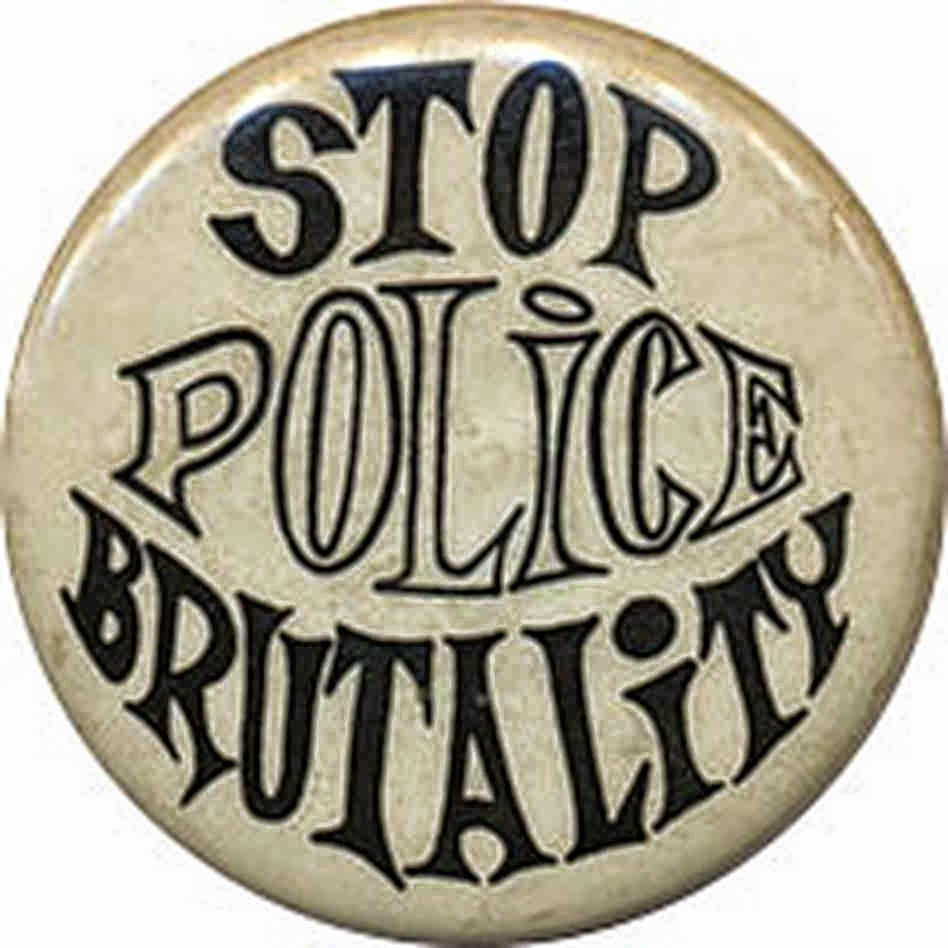 By Kathy Wray Coleman, editor-in-chief,  Cleveland Urban News. Com and The Cleveland Urban News.Com Blog,  O hio's Most Read Online Black Newspaper and Newspaper Blog  K a thy Wray Coleman is  a community activist and 21- year investigative journalist who trained for 17 years at the Call and Post Newspaper in Cleveland, Ohio.  ( www.clevelandurbannews.com ) /   ( www.kathywraycolemanonlinenewsblog.com ) CLEVELAND, Ohio- Greater Cleveland community activists, after rallying  in downtown Cleveland on Public Square today against a  decision  by a New York grand  jury  not to indict officers in the killing of unarmed Black man Eric Garner, will hold a public meeting at 4 pm on Saturday, Dec.6 at the Main Classroom Auditorium at Cleveland State University The event is billed as a  discussion  on police murder and the New Jim Crow, and to organize for a week of protesting in Cleveland around mass incarceration and police  brutality,  beginning on Monday, Dec. 8. The meeting come
Post a Comment
Read more
More posts