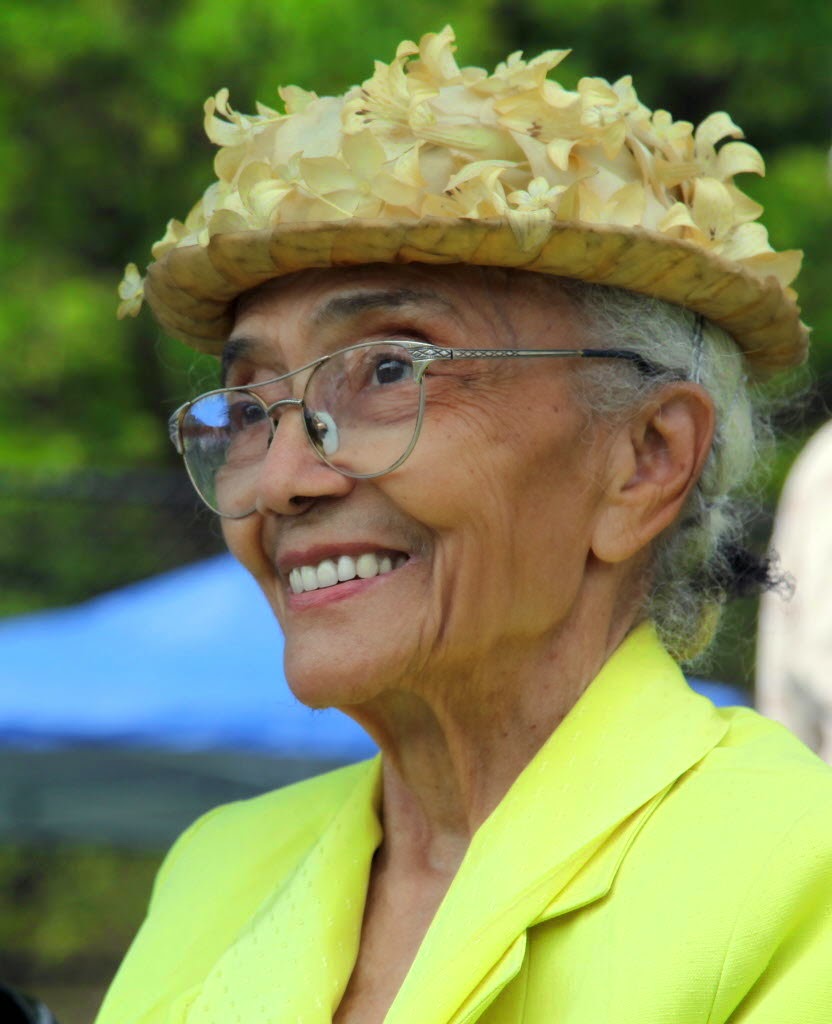 Retired Cleveland Municipal Court judge and community activist Jean Murrell Capers, also the first Black  female councilperson in the city of  Cleveland, is dead at 104 . Editor Kathy Wray Coleman of  Clevelandurbannews.com  and  Kathywraycolemanonlinenews blog.com   interviewed Capers at her birthday party in January of this year at the Judson Manor assisted living facility in Cleveland. Capers was an advocate for women, Blacks, the poor and other disenfranchised people, and she believed in the staunch application of the Constitution of the United States of America Clevelandurbannews.com  and  Kathywraycolemanonlinenews blog.com  ,  Ohio's most read Black digital newspaper and Black blog with some 4.5 million views on Google Plus alone.Tel: (216) 659-0473 and Email: editor@clevelandurbannews.com. Kathy Wray Coleman, editor-in-chief, and who trained for 17 years at the Call and Post Newspaper in Cleveland, Ohio. We interviewed former president Barack Obama one-on-one
Read more
More posts