Showing posts with the label astronauts
Show all 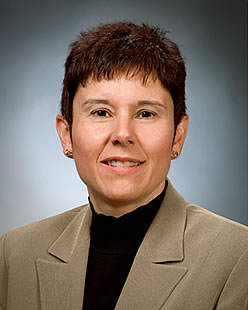 Dr. Maria Perez-Davis Clevelandurbannews.com and Kathywraycolemanonlinenewsblog.com , Ohio's most read digital Black newspaper and Black blog, both also top in Black digital news in the Midwest. We are also the most read women's rights digital newspaper and blog in Ohio, and in the Midwest Tel: (216) 659-0473. Email: editor@clevelandurbannews.com.       By Kathy Wray Coleman, associate publisher, editor-in-chief who interviewed Barck Obama one-on-one. As to the Obama interview, CLICK HERE TO READ THE ENTIRE ARTICLE AT CLEVELAND URBAN NEWS.COM, OHIO'S LEADER IN BLACK DIGITAL NEWS . CLEVELANDURBANNEWS.COM-CLEVELAND, Ohio -NASA Glenn Research Center in Brookpark, Ohio in suburban Cleveland has named acting deputy director Dr. Maria Perez-Davis, a Strongsville, Ohio resident and native of Puerto Rico, as its acting director who will take over Tuesday in place of Dr. Janet Kavandi, the current director and former astronaut who will retire, effective Sept 30.
Post a Comment
Read more

NASA Glenn's Cleveland director Dr. Janet Kavandi to retire, Congresswoman Marcy Kaptur commenting on the retired astronaut who made 3 space shuttle missions...."It is with absolute admiration and gratitude that I thank her for her service and tenure as director at NASA Glenn and also as a decorated astronaut," said Kaptur of Kavandi....Kavandi said her decision to retire was difficult "at a time when the agency is preparing to send the first woman and the next man to the moon"....Dr. Mae Jemison is the first Black woman astronaut to travel to space and the late Dr. Sally Ride was the first American woman to do so....The late astronaut Dr. Judith Resnik, an Akron, Ohio native, was among the seven astronauts who perished in 1986 on the space shuttle Endeavor...By editor Kathy Wray Coleman of Clevelandurbannews.com and Kathywraycolemanonlinenewsblog.com, Ohio's most read digital Black newspaper and Black blog.... Coleman holds a bachelor's degree in biological science 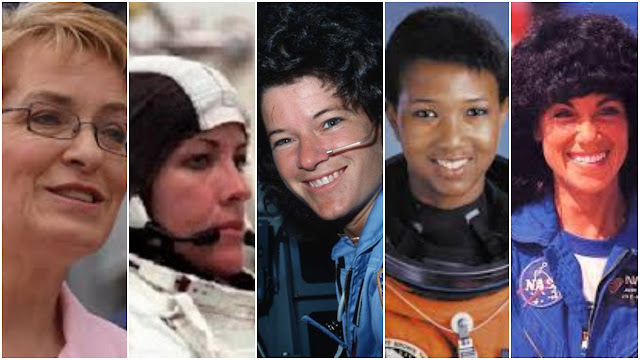