Showing posts with the label Kareem Abdul-Jabbar
Show all

LeBron James leads the Cavaliers to tie the series against Boston and breaks Kareem Abdul-Jabbar's all time record for field goals made during the NBA playoffs ....By editor Kathy Wray Coleman of Clevelandurbannews.com and Kathywraycolemanonlinenewsblog.com, Ohio's most read Black digital newspaper and Black blog with some 5 million views on Google Plus alone.Tel: (216) 659-0473 and Email: editor@clevelandurbannews.com 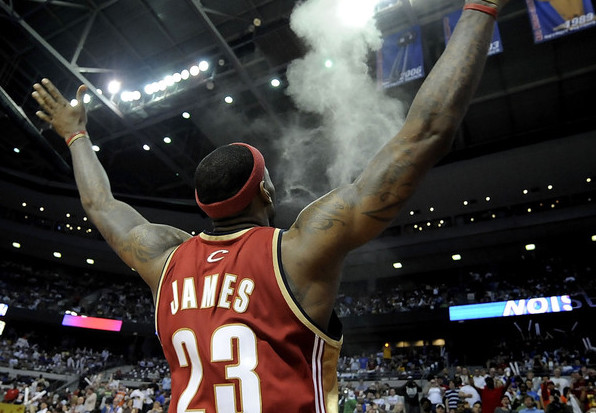 Clevelandurbannews.com and Kathywraycolemanonlinenewsblog.com , Ohio's most read Black digital newspaper and Black blog with some 5 million views on Google Plus alone.Tel: (216) 659-0473 and Email: editor@clevelandurbannews.com. Kathy Wray Coleman, editor-in-chief, and who trained for 17 years at the Call and Post Newspaper in Cleveland, Ohio. We interviewed former president Barack Obama one-on-one when he was campaigning for president. As to the Obama interview, CLICK HERE TO READ THE ENTIRE ARTICLE AT CLEVELAND URBAN NEWS.COM, OHIO'S LEADER IN BLACK DIGITAL NEWS . LeBron James CLEVELANDURBANNEWS.COM-CLEVELAND, Ohio- The Cleveland Cavaliers, led by megastar LeBron James, beat the Boston Celtics 102-111  at Quicken Loans Arena Monday night,  winning game four of Round 2 of the Eastern Conference playoffs and tying the series 2-2. James said after his team's victory that "we have to have our same mindset as we had when we came home for  these two games and
Post a Comment
Read more
More posts