Showing posts with the label LeBrom James
Show all 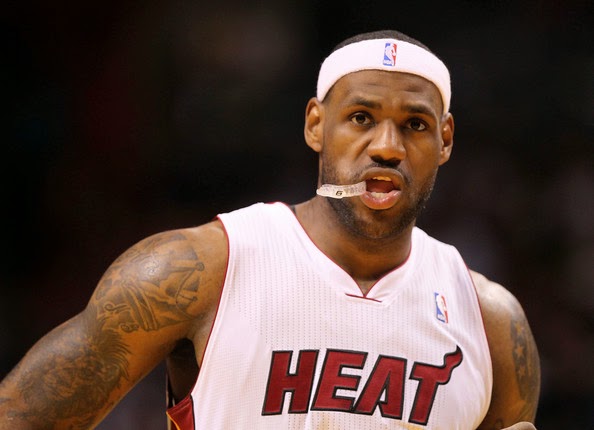 Miami Heat Forward LeBron James By Karl Kimbrough, Cleveland Urban News.Com Sportswriter (kimbrough@clevelandurbannews.com).   Cleveland Urban News. Com and The Cleveland Urban News.Com Blog,  O hio's Leaders In Black Digital News . Tel: 216-659-0473    ( www.clevelandurbannews.com ) /   ( www.kathywraycolemanonlinenewsblog.com ) Cleveland Urban News.Com Sportswriter Karl Kimbrough CLEVELAND, Ohio-When asked if he heard the boos during his latest return to Cleveland's Quicken Loans Arena for a bout between the Cavaliers and the Miami Heat, Miami Heat forward LeBron James, once the prince of the Cavaliers, said that “ yes its a mixture, I hear them both." James said that "nothing can ever get as worse as the first time I came back and its just been different every time since we played here December 2, 2010.” In this game though James had his shot going from the tip of the ball in the first quarter as he scored 25 points. Remarkabl
Post a Comment
Read more
More posts