Showing posts with the label The Affordable Care Act
Show all 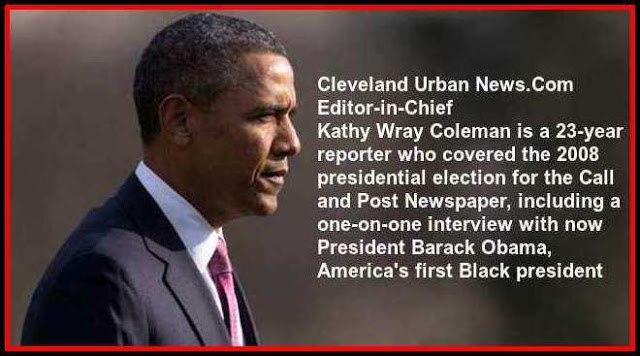 President Barack Obama, the first Black president of the United States of America www.clevelandurbannews.com ) /   ( www.kathywraycolemanonlinenewsblog.com ). Tel: (216) 659-0473 and Email: editor@clevelandurbannews.com By Editor-in-Chief  Kathy Wray Coleman, a-23-year journalist who trained at the Call and Post Newspaper in Cleveland, Ohio for 17 years, and who interviewed now President Barack Obama one-on-one when he was campaigning for president. As to the Obama interview,   CLICK HERE TO READ THE ENTIRE ARTICLE AT CLEVELAND URBAN NEWS.COM, OHIO'S LEADER IN BLACK DIGITAL NEWS Kathy Wray Coleman is a legal, educational, political and investigative journalist and is the most read reporter in Ohio on Google Plus.  CLICK HERE TO GO TO GOOGLE PLUS WHERE KATHY WRAY COLEMAN HAS 2.7 MILLION READERS OR VIEWERS UNDER HER NAME AND IS OHIO'S MOST READ REPORTER ON GOOGLE PLUS  alone  CLEVELAND URBAN NEWS.COM- Cleveland, Ohio —  The U.S. Suprem
Read more 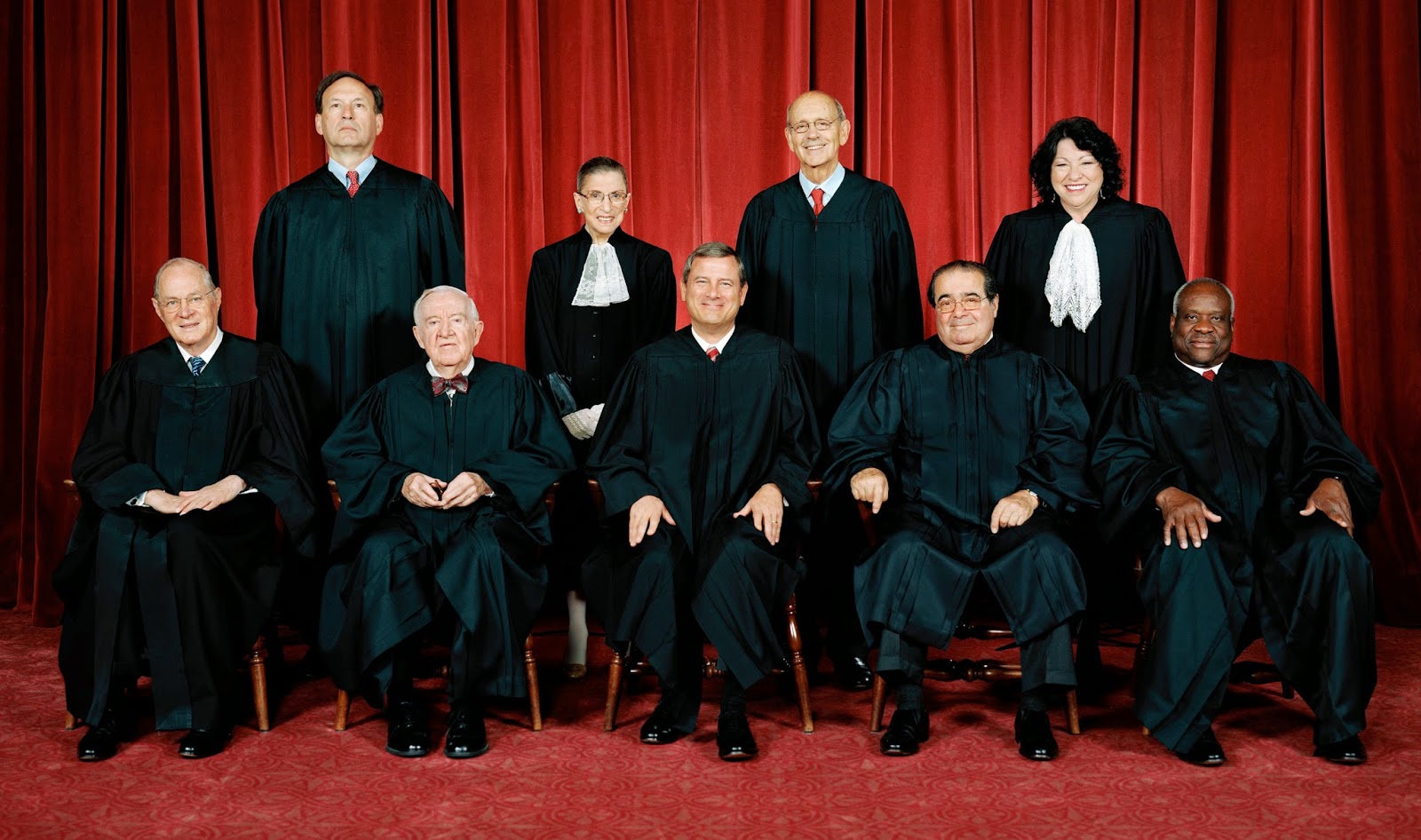