Cleveland activists are upset that Blacks are rapidly dying in the Cuyahoga County Jail and Cleveland Judge Michael Nelson Sr. has their support as to his stance of not sending defendants accused of minor crimes to the county jail, which merged with the city jail last year...."Thank you Judge Nelson for caring," said activist Frances Caldwell on the controversial issue....Activist Art McKoy said he is alarmed and supports Judge Nelson, a former Cleveland NAACP president, and activist Alfred Porter Jr, president of Black on Black Crime Inc, said that "there will be more pickets"....Activists picketed the county jail this past summer over police misconduct, judicial and prosecutorial malfeasance and overcrowding in the jail.... By editor Kathy Wray Coleman of Clevelandurbannews.com and Kathywraycolemanonlinenewsblog.com, Ohio's most read Black digital newspaper and Black blog with some 5 million views on Google Plus alone.Tel: (216) 659-0473 and Email: editor@clevelandurbannews.com 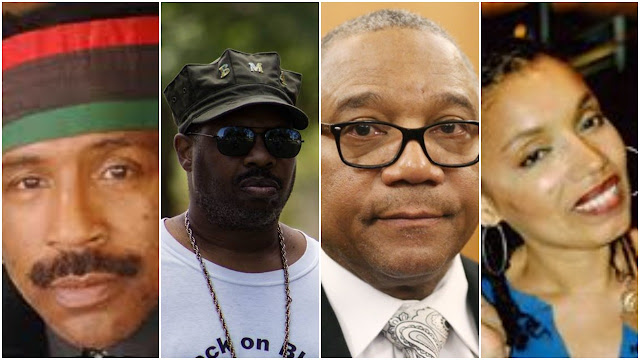