Showing posts with the label dies
Show all 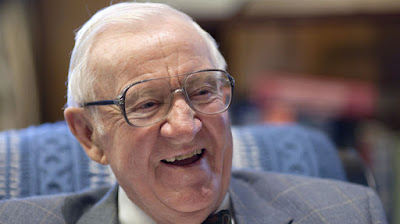 Former United States Supreme Court Justice John Paul Stevens By Kathy Wray Coleman, editor-in-chief. Coleman is an experienced Black political reporter who covered the 2008 presidential election for the Call and Post Newspaper in Cleveland, Ohio and the presidential elections in 2012 and 2016 at   Clevelandurbannews.com and Kathywraycolemanonlinenewsblog.com .   As to the Obama interview   CLICK HERE TO READ THE ENTIRE ARTICLE AT CLEVELAND URBAN NEWS.COM, OHIO'S LEADER IN BLACK DIGITAL NEWS . Clevelandurbannews .com and Kathywraycolemanonlinenewsblog.com ,  CLEVELAND, Ohio- Former U.S. Supreme Court Justice John Paul Stevens, the second oldest and longest serving  justice  in the court's history when he retired in 2010 at 90-years-old, died Tuesday at a hospital in  Fort Lauderdale,  Florida  of complications from a stroke. He was 99 and at his death he was the third longest serving U.S. Supreme Court justice in the court's history. Initially consid
Post a Comment
Read more

Boyz in the Hood Director John Singleton is dead at 51 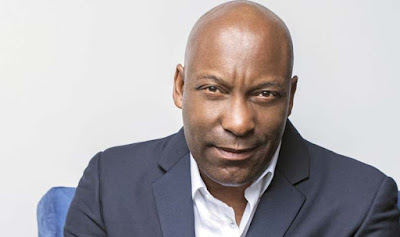 Director John Singleton By  Associated Press entertainment staff NEW YORK (AP) — The family for John Singleton says the Oscar-nominated filmmaker will be taken off life support Monday after suffering a stroke almost two weeks ago. In a statement Monday, Singleton's family said it was "an agonizing decision, one that our family made over a number of days with the careful counsel of John's doctors." Reports earlier in the day had said Singleton died Monday morning. But a representative for Singleton said those reports were inaccurate and that Singleton remained on life support. The director of “Boyz in the Hood,” ''Poetic Justice" and other films has been in intensive care in a Los Angeles hospital. A court filing last week by his mother, Shelia Ward, requested that she be appointed Singleton’s temporary conservator in order to make medical and financial decisions while he is incapacitated.  CLICK HERE TO READ THIS FULL AP ARTICLE Cle
Post a Comment
Read more 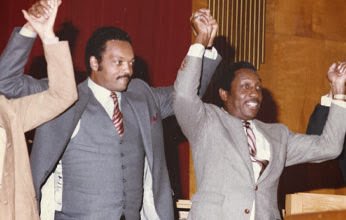 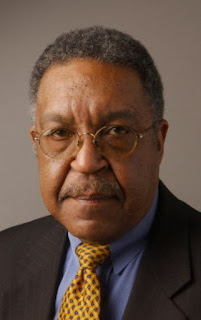 Powell Caesar By Kathy Wray Coleman, editor-in-chief,  Cleveland Urban News.Com and The Kathy Wray Coleman Online News Blog.Com, Ohio's No 1 and No 2 online Black newspapers  ( www.clevelandurbannews.com )  Reach Cleveland Urban News.Com by email at editor@clevelandurbannews.com and by phone at 216-659-0473 CLEVELAND, Ohio- Powell Caesar, a mover and shaker in Cleveland's elite Black political community who was a former columnist for the Sun News Newspaper and wrote editorials for the Call and Post Newspaper with its general counsel and former Cleveland City Council President George Forbes, died Monday of a heart attack, a family spokesperson said.  A spokesman for the Cuyahoga County Medical Examiner's Office and an influential affiliate of the Cleveland Chapter NAACP that Forbes led for more than 20 years until last year, Powell, 63, was a Republican that wrote conservative columns in the Sun News that sometimes unnerved Blacks.  But he also took on White folks
Post a Comment
Read more 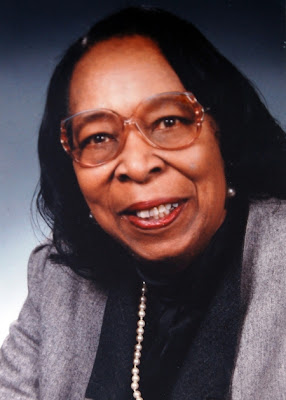 Vermel  M. Whalen                      1928-2013 By Kathy Wray Coleman , Editor of Cleveland Urban News.Com and The Kathy Wray Coleman Online News Blog,.Com ( www.kathywraycolemanonlinenewsblog.com ) and ( www.clevelandurbannews.com ) CLEVELAND , Ohio- Retired State Rep. Vermel M. Whalen, who served in the Ohio House of Representatives for 12 years and  helped to make or break politicians in the powerful Cleveland Ward 1 on the city's majority Black east side, died at her home in the Lee- Harvard community on March 13 after a brief battle with cancer. She  was 84. Her funeral is at   10:30 a.m. Saturday, March 23, at Williams Temple Church of God and Christ in Cleveland, 6812 Woodland Ave. A former Cleveland Clinic nurse, labor and consumer advocate, youth supporter and community  adviser  who belonged to various community organizations including the Cleveland Chapter NAACP and The Black  Women's  Political Action Committee, Whalen helped Cle
Post a Comment
Read more 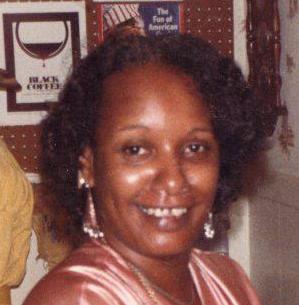 Grace Waite-Jones Grace Waite -Jones and her son Asante Jones By Kathy Wray Coleman, Publisher, Editor-n-Chief, Cleveland Urban News. Com and The Cleveland Urban News.Com Blog, Ohio's Most Read Online Black Newspaper ( www.clevelandurbannews.com ) CLEVELAND,Ohio- The memorial service for Grace Waite- Jones, a community activist and former reporter for The Call and Post Newspaper who also fought against apartheid in South Africa,  will be held on Saturday, Dec. 8, at 1 pm at Lucas Memorial Chapel, 9010 Garfield Blvd in Garfield Hts, a suburb of Cleveland. Waite- Jones, 65, died suddenly at her home in Cleveland on Nov. 27.  The cause of her death was unknown at press time.  Waite- Jones and her twin sister Gloria were the youngest of 10 children.  In 1967 Waite Jones wed Richard E. Jones. The couple divorced in 1970. Waite- Jones was employed in different capacities including as a Call and Post reporter in the 1970s and 1990s and briefly as its editor in the late
Post a Comment
Read more
More posts