Showing posts with the label Berea
Show all

Blacks denied indigent counsel in Cleveland Heights, Bedford and Berea courts with support by Cleveland NAACP, Black leaders, the judges there will then issue warrants with excessive bonds up to $50,000 if the defendants refuse to represent themselves at hearings and at trial, the Cleveland NAACP is under investigation by the national headquarters 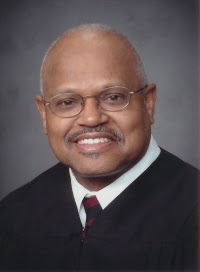