Cleveland Housing Court Judge Ray Pianka dies suddenly at 65, Mayor Jackson, others offer condolences, including activist and journalist Kathy Wray Coleman, whose deceased husband, a former Cleveland cop, worked under Pianka as a housing court bailiff until his death.....Coleman says Pianka was especially sensitive and caring when she lost her husband as a relatively young woman, even attending funeral services after closing the court for the morning....Coleman says Pianka was loved and respected by his employees and supported the bailiff's in starting a union under the leadership of her now deceased husband....By editor-Kathy Wray Coleman of www.clevelandurbannews.com and the www.kathywraycolemanonlinenewsblog.com, Ohio's Black digital news leaders 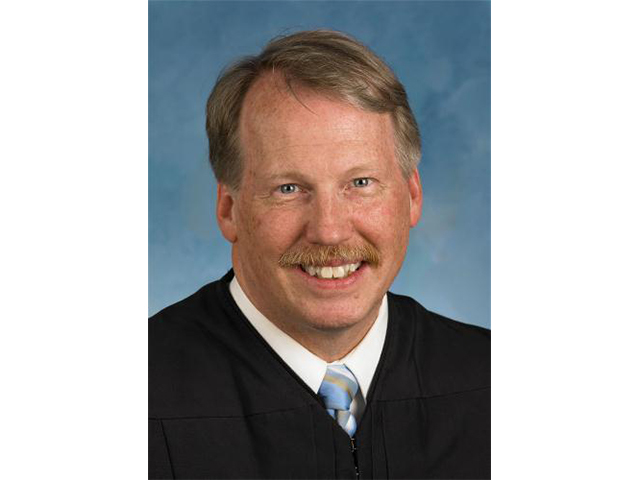