Showing posts with the label Dana Hawkins Jr.
Show all

East Cleveland mayor's race draws five official candidates for the September 12, 2017 primary election, and two people did not make the ballot, the general election of which is November 7.....By editor Kathy Wray Coleman of www.clevelandurbannews.com and www.kathywraycolemanonlinenewsblog.com, Ohio's Black digital news leaders 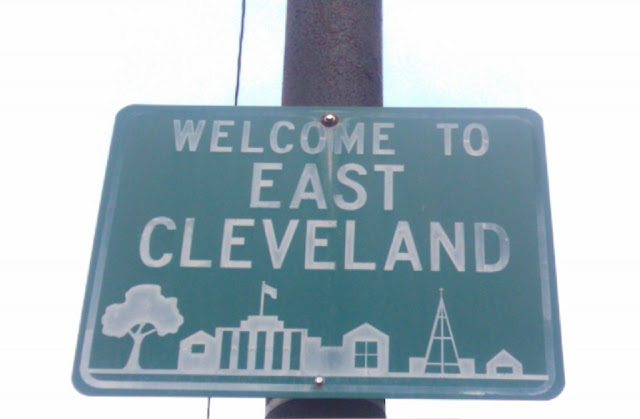 Pictured are official candidates for the 2017 Sept. 12 East Cleveland mayoral primary of Mayor Brandon King, Una H.R. Keenon, Mansell Baker and Devin Branch (Not pictured-Dana Hawkins Jr.). The deadline for filing petitions for the Sept, 12 primary ballot has passed and the general election is Nov. 7, all candidates but Branch of whom are Democrats, and Branch running as a Green Party candidate, which will pit him against the winner of the primary election for the November general election. No Republican took out petitions to run for mayor in the 99 percent Black and impoverished city, a Cleveland suburb on the verge of financial collapse that is known for its colorful politicians, tenacious leaders, and political infighting ( www.clevelandurbannews.com ) /   ( www.kathywraycolemanonlinenewsblog.com ). Ohio's most read Black digital newspaper and Black blog with some 4.5 million views on Google Plus alone.Tel: (216) 659-0473 and Email: editor@clevelandurbannews.com.
Read more
More posts