2017 Economic Report of President Obama released, a report that says Obama staved off a depression and that the American economy is stronger, more resilient, and better positioned for the 21st century than ever before....By www.clevelandurbannews.com, Ohio's Black digital news leader 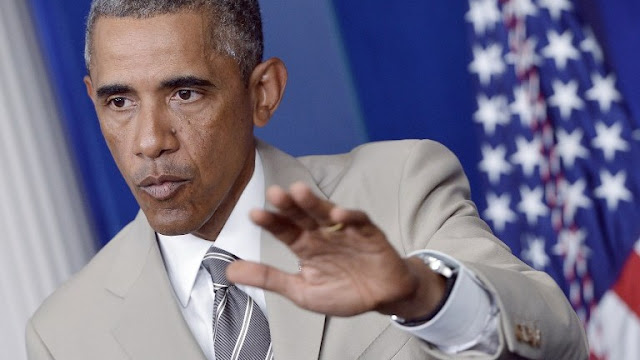 President Barack Obama, the first Black president of the United States of America ( www.clevelandurbannews.com ) /   ( www.kathywraycolemanonlinenewsblog.com ). Ohio's most read Black digital newspaper and Black blog.Tel: (216) 659-0473 and Email: editor@clevelandurbannews.com Editor-in-Chief  Kathy Wray Coleman, a-24-year journalist who trained at the Call and Post Newspaper in Cleveland, Ohio for 17 years, and who interviewed now President Barack Obama one-on-one when he was campaigning for president. As to the Obama interview,   CLICK HERE TO READ THE ENTIRE ARTICLE AT CLEVELAND URBAN NEWS.COM, OHIO'S LEADER IN BLACK DIGITAL NEWS .  (Note: A former biology teacher and longtime Cleveland activist, Coleman is the most read reporter in Ohio on Google Plus with some 3.4 million views). BELOW IS THE 2017 ECONOMIC REPORT OF THE PRESENT, WHICH WAS SENT TO CLEVELAND URBAN NEWS.COM VIA PRESS RELEASE ON DECEMBER 15, 2016 AND WAS PUBLISHED VIA THE WHITE-HOUSE BLOG
Read more
More posts