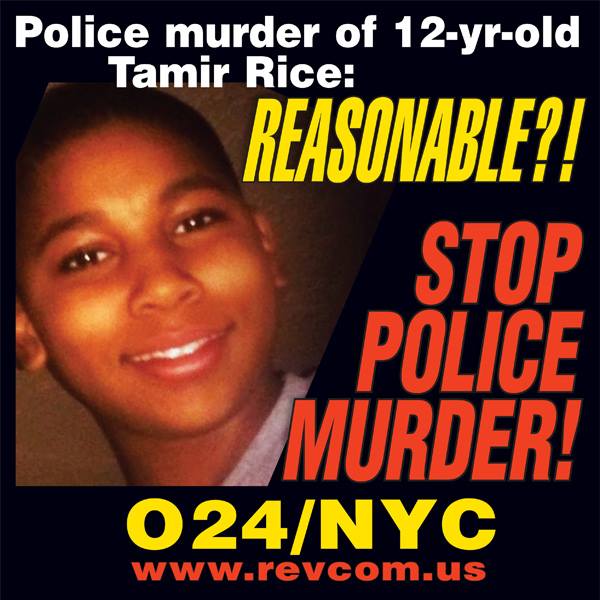 Judge John O'Donnell refuses to say when he will issue a verdict in the Cleveland police officer Michael Brelo manslaughter case, an activist request that he take a mental exam....Data show that O'Donnell stole homes from county residents for JPMorgan Chase Bank, others in cases without plaintiffs where he had no authority to hear the cases, and he stalked Black people that complained, some for as long as 12 years, public records reveal....Brelo gunned down two unarmed Blacks with 49 bullets.... O'Donnell is supported in his theft of homes and harassment of Blacks by officials of the Cleveland NAACP, data show....By Cleveland Urban News.Com, Ohio's leader in Black digital news 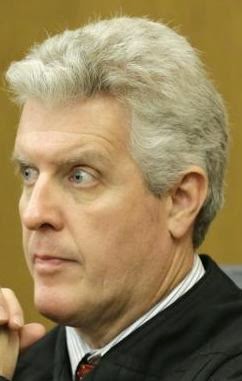 Cuyahoga County Court of Common Pleas Judge John O'Donnell By Kathy Wray Coleman, editor-in-chief,  Cleveland Urban News. Com and The Cleveland Urban News.Com Blog,  O hio's Most Read Online Black Newspaper and Newspaper Blog, Tel: (216) 659-0473. Email: editor@clevelandurbannews.com.  K athy Wray Coleman is  a community activist and 22- year investigative journalist who trained for 17 years at the Call and Post Newspaper.     ( www.clevelandurbannews.com ) /   ( www.kathywraycolemanonlinenewsblog.com ).  CLEVELAND, Ohio- Though the defense has rested in the officer Michael Brelo manslaughter case and oral arguments were held on May 5, Cuyahoga County Court of Common Pleas Judge John O'Donnell, a documented thief who stole homes from country residents via fake foreclosures without plaintiffs in an effort to hand them to JPMorgan Chase Bank and other banks and mortgage companies for a fourth of the value, refuses to say when he will issue a verdict.   (Editor
Post a Comment
Read more
More posts