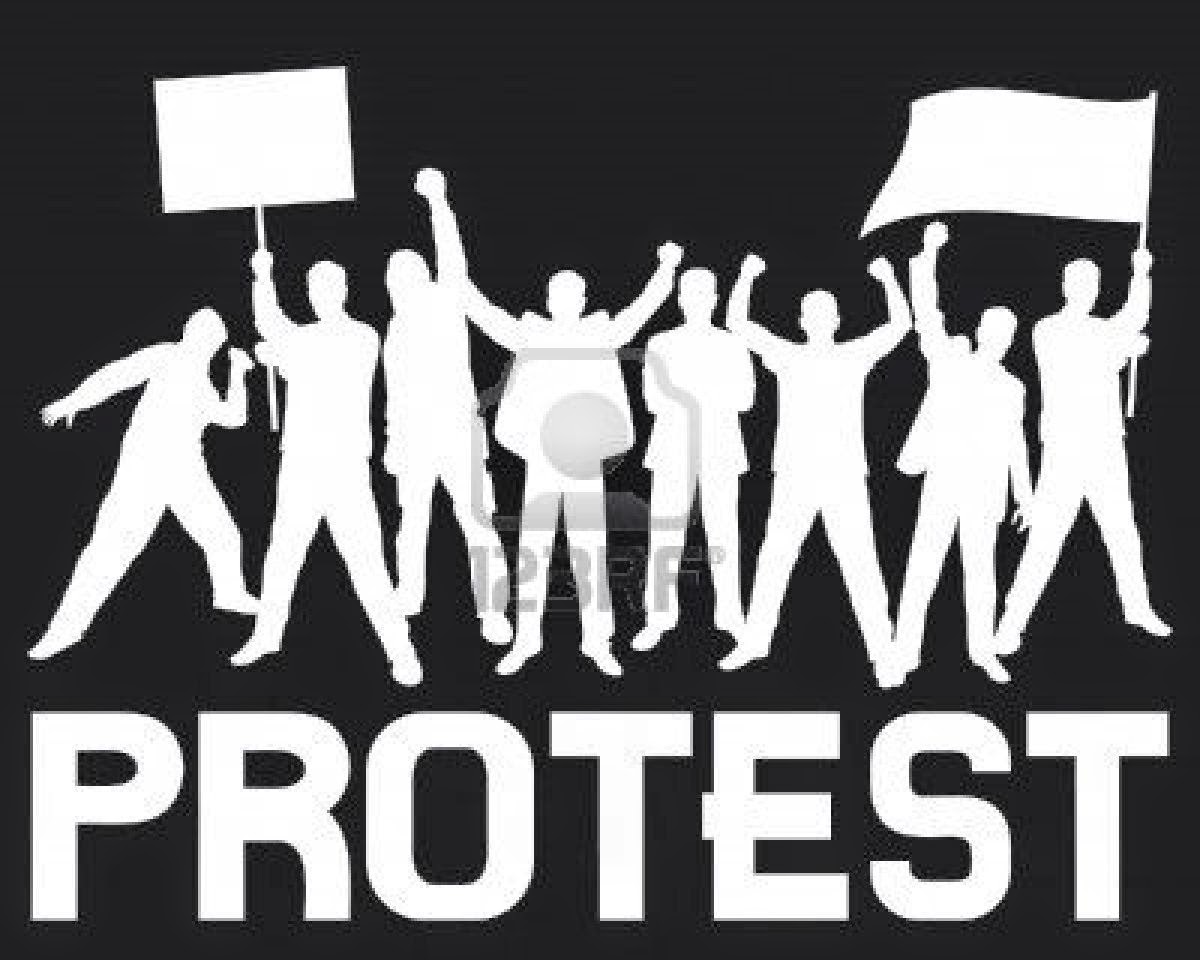 By Kathy Wray Coleman, editor-in-chief,  Cleveland Urban News. Com and The Cleveland Urban News.Com Blog,  O hio's Most Read Online Black Newspaper and Newspaper Blog  K athy Wray Coleman is  a community activist and 21- year investigative journalist who trained for 17 years at the Call and Post Newspaper in Cleveland, Ohio.  ( www.clevelandurbannews.com ) /   ( www.kathywraycolemanonlinenewsblog.com ) Cleveland, Ohio- There will be a mass protest against police killings and police brutality at 6 pm on Monday, December 8 on the steps of City Hall before the 7 pm Cleveland City Council  meeting. It will go forward with or without a meeting and is sponsored by unions (SEIU), revolutionary communists, Black activists and women activists groups, Black leaders, and others Community activists say that it is time for some members of the top brass of the Cleveland Police Department to step down and that they should not get a free pass because they are White, and male in a largely
Post a Comment
Read more
More posts