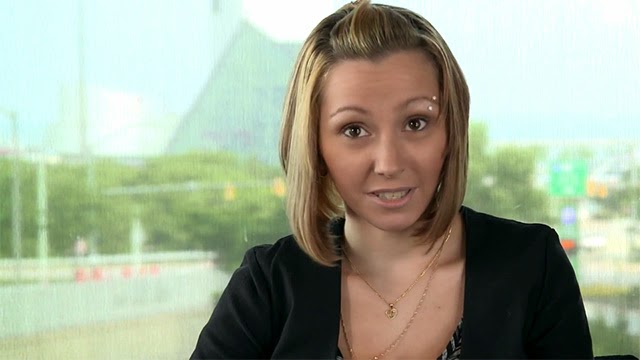 Ariel Castro victim Amanda Berry Ariel Castro, 53,  at sentencing on August 1, 2013 at the Cuyahoga County Court of Common Pleas at the Justice Center in downtown Cleveland, Ohio. Next to him is one of Castro's court appointed attorney's, though demolition  crews found $22,000 when his home on the city's west side  was demolished about a week after sentencing. Castro was found dead in his prison cell in September just over a month into his sentence of life in prison without the possibility of parole .        Cleveland Urban News. Com and The Cleveland Urban News.Com Blog, O hio's Most Read Online Black Newspaper and Newspaper Blog. Tel: 216-659-0473    ( www.clevelandurbannews.com ) /   ( www.kathywraycolemanonlinenewsblog.com ) "We recognize this anniversary of the day of the kidnapping of innocent teen Amanda Berry by monster Ariel Castro less than a mile from her home as a reminder that rape and other violence against women and girls nationa
Post a Comment
Read more
More posts