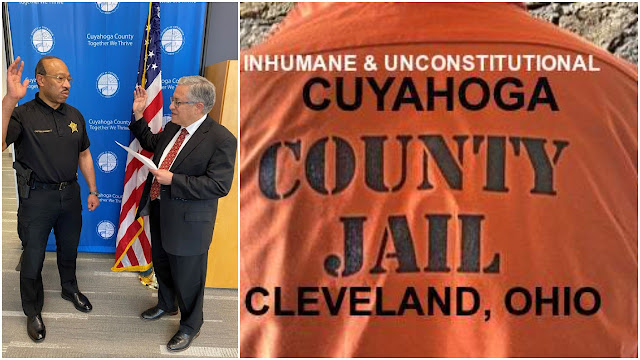 Pictured are former Cuyahoga County Sheriff Steven Hammett and former Democratic Cuyahoga County Executive Armond Budish. The county's second Black sheriff, Hammett resigned from the interim post this week after holding it for hardly eight months. Community activists have accused him of public corruption and of harassing and stalking Black women homeowners when he was police chief in the city of University Hts before becoming sheriff. And they had pushed for his resignation. Activists also say that the county jail remained in disarray and inhumane under Hammett's ineffective leadership as sheriff Steven Hammett Clevelandurbannews.com and   Kathywraycolemanonlinenewsblog.com   By Kathy Wray Coleman, associate publisher, editor-in-chief, and political and investigative reporter who trained for 17 years as a reporter with the Call and Post Newspaper in Cleveland, Ohio CLEVELAND, Ohio- Cuyahoga County interim sheriff Steven Hammett, the county's second Black sheriff and on t
Post a Comment
Read more 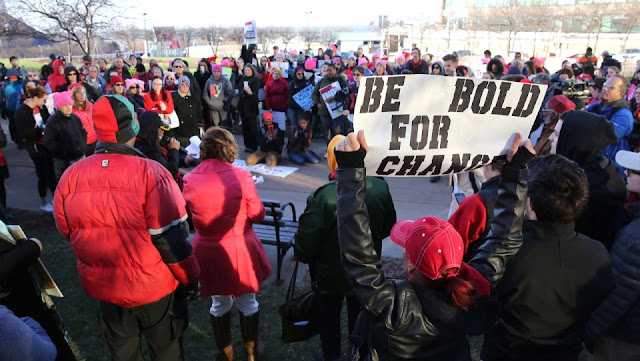 Some of the nearly 400 participants at the International Women's Day rally and march held on March 8, 2017 at the Free Stamp next to City Hall in downtown Cleveland, Ohio Upfront at far left is activist Alfred PorterJr, president of Black on Black Crime Inc. in Cleveland, Ohio   (Photo by Cleveland Plain Dealer Newspaper ) Wednesday, March 8, 2023 marks Cleveland's seventh annual march, which will include a 5 pm Cleveland City Hall Steps rally and a 6 pm march   Clevelandurbannews.com and   Kathywraycolemanonlinenewsblog.com  Staff article CLEVELAND, Ohio- Nearly 400 people participated in a rally and march in downtown Cleveland, Ohio at the Free Stamp next to Cleveland City Hall on Wednesday, March 8, 2017 for the first time to celebrate International Women's Day and this year marks Cleveland's seventh annual march. It will be held Wednesday, March 8, 2023 beginning with a 5 pm rally on the steps of Cleveland City Hall and will be followed by a 6 pm march, organize
Post a Comment
Read more

Mayor Bibb to speak at the 49th Annual Black Cleveland Flag Raising Ceremony at 11:30 am on February 4, 2023 at City Hall, an event organized annually for Black History Month by longtime Cleveland activist Khalid Samad of Peace in the Hood and the Coalition for a Better Life.... By Clevelandurbannews.com, Ohio's Black digital news leader 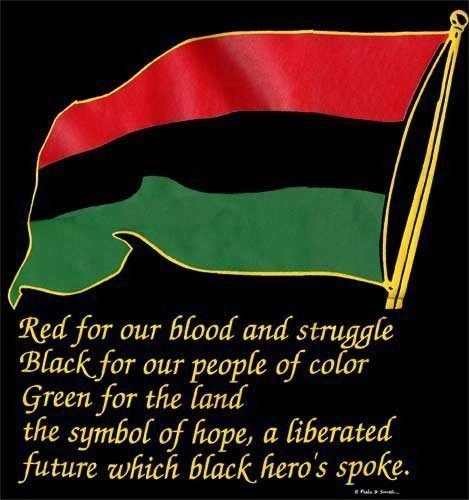 ( www.clevelandurbannews.com ) / ( www.kathywraycolemanonlinenewsblog.com ) Cleveland Urban News.Com, and the Kathy Wray Coleman Online News Blog.com, Ohio's most read digital Black newspaper and newspaper blog.  Tel: (216) 659 0473. Email: editor@clevelandurbannews.com CLEVELAND, Ohio -Led by longtime Black Cleveland activist Khalid Samad and his grassroots groups Peace in the Hood and the Coalition for a Better Life, and also sponsored by the city of Cleveland Community Relations Board, community activists, elected officials and other community members will gather this weekend in downtown Cleveland for the 49th Annual Black Flag Raising Ceremony, which will begin at 11:30 am on Saurday, Feb.4, 2023 at Cleveland City Hall The event will include an indoor activity with food and speeches that will follow speeches at noon led by Samad on City Hall steps before the flag is raised. The open-to-the-public event is part of a salute to Black History Month. A  former assistant saftey di
Post a Comment
Read more 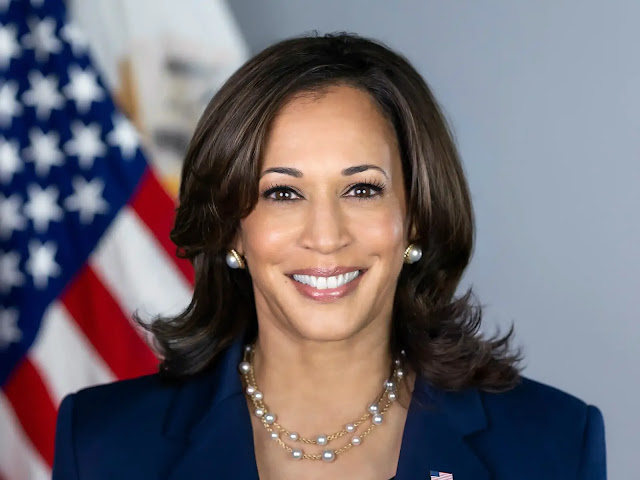 Cleveland's Tyre Nichols vigil draws about 50 people, far less than the George Floyd riot crowd in Cleveland in May of 2020 that drew thousands....Some people say that Cleveland activists should be focusing on how Blacks in Cleveland are treated, including in the Cuyahoga County Jail where dozens of inmates have died in recent years and have been harassed by the special forces unit dubbed 'The Men in Black,' which is also called 'The Goon Squad' by inmates....Seasoned Black Cleveland activists say they were not included for the vigil with the help of the city's pro-establishment mainstream media because they are outspoken and pro-Black, and they do not get grant monies from the county....By Clevelandurbannews.com

Protesters in Cleveland who rallied for justice for George Floyd on May 30, 2020 torched  police cars as violence erupted in the largely Black major American city   Tyre Nichols The five fired Memphis cops who face second degree murder and other charges for beating 29-year-old Tyre Nichols to death during a traffic stop Convicted Minneapolis police officer Derek Chauvin (right), and his murder victim, George Floyd Thousands gather at the Free Stamp next to Cleveland City Hall in downtown Cleveland on Saturday., May 30, 2020 for a rally for justice for Minneapolis police murder victim George Floyd, a rally that turned violent and erupted into riots. A vigil held Sunday, Jan 29, 2023 in the same spot for Tyre Nichols, whom Memphis police beat to death on Jan 7, 2023, drew hardly 50 people. Photo by Tristan Rader  Clevelandurbannews.com and  Kathywraycolemanonlinenewsblog.com By Kathy Wray Coleman, associate publisher, editor-in-chief CLEVELAND, Ohio- A vigil held at the Free Stamp i
Post a Comment
Read more 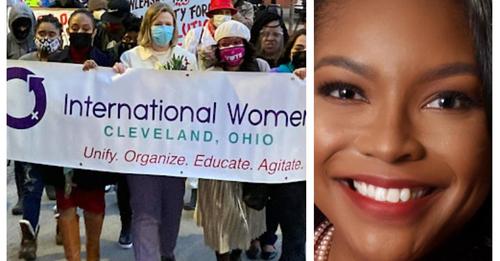