Showing posts with the label trade
Show all

Should fans be surprised to see Trent Richardson traded? 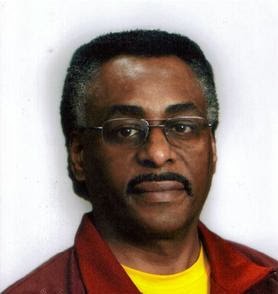 By Karl Kimbrough (pictured), Cleveland Urban News.Com Sportswriter (kimbrough@clevelandurbannews.com) Cleveland Urban News. Com and The Kathy Wray Coleman Online News Blog.Com, Ohio's No 1 and No 2 online Black newspapers  ( www.kathywraycolemanonlinenewsblog.com ) and ( www.clevelandurbannews.com ). Reach us by phone at 216-659-0473 and by email at  editor@clevelandurbannews.com .  CLEVELAND, Ohio- So far the 2013 Cleveland Browns offense resembles a theatrical play who's advance billing had many in anticipation to see. However, when the curtain went up, lack of talent and a seemingly unfamiliarity with the stage sent fans home wondering if they had just witnessed amateur hour at the Apollo instead. Some people may wonder why a football team would trade their most prominent offensive leader, especially when Brows officials have recently spoken of how he is supposedly a big part of their future plans. If there were a marquee over the Cleveland Browns First Ener
Post a Comment
Read more
More posts