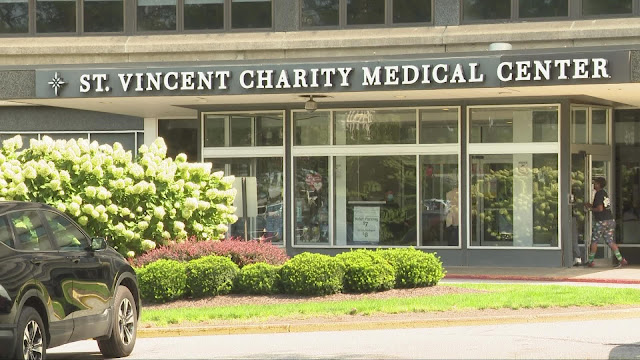 CLEVELAND, Ohio-St Vincent Charity Hospital, a hospital located in the city's Central Neighborhood near downtown Cleveland that serves poor people and Black people disproportionately, closed its inpatient and emergency room services on Nov 15, upsetting some Black residents of  Cleveland who say Black leaders said little to nothing about the closing

"They closed St Vincent's on Black people and Black leaders, including the mayor and Cleveland City Council said nothing," said a Cleveland resident on condition of anonymity.

Hospital officials said in a statement that the hospital is now focusing on "ambulatory care as part of adaptive reuse of the campus.”

Cleveland's first and only downtown hospital, St Vincent and Charities Hospital, which eventually developed into a medical center, was founded in 1865 under the auspices of the Roman Catholic Diocese of Cleveland. It has been administered for much of its history by the Sisters of Charity of St. Augustine. The medical center has a main hospital in downtown Cleveland, with additional medical offices elsewhere in Cleveland as well as the suburbs of Independence, Rocky River, Solon and Westlake.