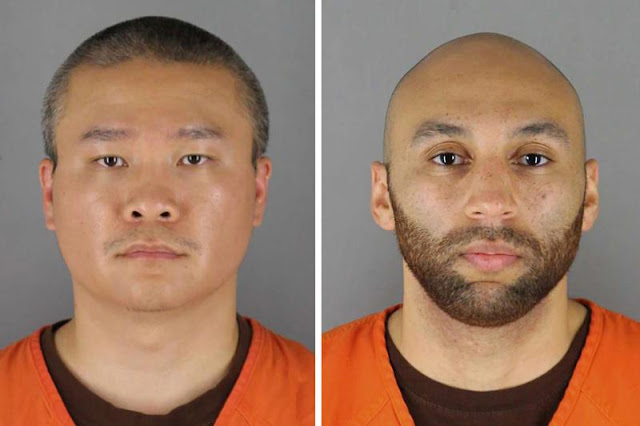 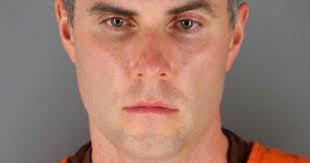 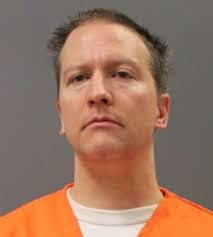 J. Alexander Kueng, 28, the lone Black among the four ex police officers accused of violating Floyd's civil rights, and Tou Thao, 36, both convicted in February, were sentenced to three years and three and a half years in prison, respectively, on Wednesday by federal court Judge Paul A. Magnuson. This means that all four of the officers who helped restrain Floyd the day of his untimely death on May 25, 2020 have been sentenced to prison time.

Kueng held down Floyd's torso while ex-officer Derek Chauvin kneeled on his neck until he died, and Thao kept bystanders at bay. Neither Kueng nor Thao spoke at sentencing, though their attorneys sent a letter to the court before sentencing saying their clients have been "born again" since the George Floyd incident

Thomas Lane, 39, who held down Floyd's legs, was convicted by the same jury of one federal charge and was sentenced last week to two and a half years in prison by Judge Magnuson, and Chauvin, Floyd's direct killer, pleaded guilty to violating Floyd's civil rights and was sentenced earler this month to 21 years in prison to be served concurrently with his 22.5-year sentence on murder charges brought by the state of Minnesota.
The major culprit relative to George Floyd's murder, Chauvin kneeled on Floyd's neck for more than nine minutes when he was killing him as Floyd begged for mercy and called out for his deceased "mamma."

Floyd, 46, left behind two children. His unprecedented death at the hands of police capitivated America and drew nationwide protests and racial unrest.

Floyd's family members did not attend Wednesday's sentencing  of Kueng and Thao, a scenario that differed in comparison to Chauvin's sentencing in July of 2021 by federal district court Judge Peter Cahill on convictions relative to second and third degree murder charges brought on behalf of the state of Minnesota.

They also gathered when Chauvin was convicted in April of 2021 of killing Floyd, his family members and Civil Rights and Black Lives Matter activists, including the Rev. Al Sharpton, gathering for a rally in front of the courthouse in downtown Minneapolis after the Chauvin verdict was read, some carrying signs with pictures of Floyd, Philando Castile, Breonna Taylor, Eric Garner, Tamir Rice and other Black men and women killed in encounters with police

Also on that day, Floyd's younger brother Philonise Floyd, and other family members, including Floyd's daughter, flanked by the Rev Al Sharpton, the Rev Jesse Jackson, and Floyd family attorneys dedicated the jury verdict in his brother's murder case to the legacy of Emmett Till, whom White supremacists hanged and murdered in 1955, and with impunity.