City of Cleveland seeks applicants for Civilian Police Review Board with the application deadline August 26...CPRB members are paid $8,963 annually 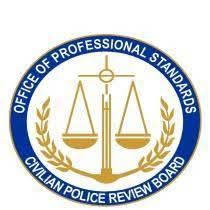 Clevelandurbannews.com and   Kathywraycolemanonlinenewsblog.com CLEVELAND, Ohio — The City of Cleveland, which is led by new Mayor Justin Bibb, the city's fourth Black mayor who took office in January, is looking for qualified applicants to fill three seats on the nine-member Civilian Police Review Board with the application deadline set for Aug 26 . Candidates for these positions must be residents of the City of Cleveland at the time of the appointment. Selected applicants will be appointed to one of the following four-year terms:  One position's term lasts from Dec. 21, 2021, to Dec 20, 2025. The individual appointed to this term would also be eligible to apply for the new full four-year term that would begin Dec. 21, 2025.  Two positions' terms last from Aug. 9, 2022, to Aug. 8, 2026.  The compensation for CPRB members is $8,963 annually. To apply, submit a resume with work history and a cover letter to Ryan Puente, chief government affairs officer for the city, at rp
Post a Comment
Read more 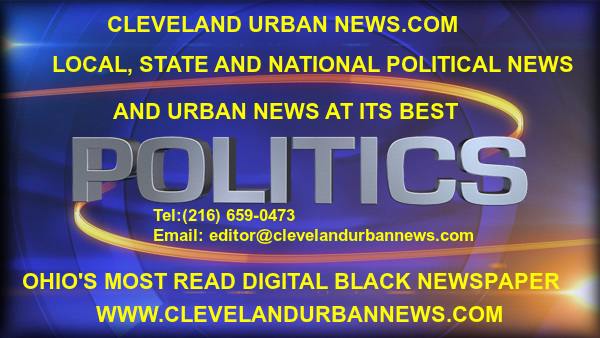 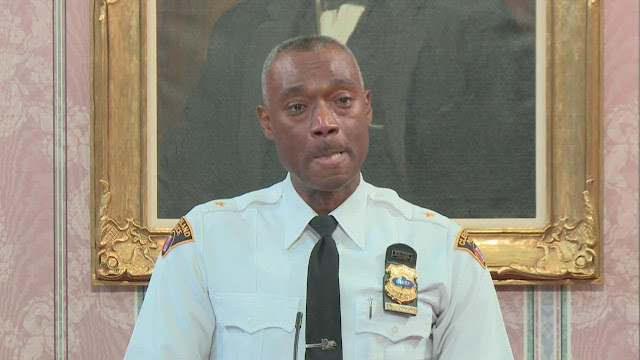 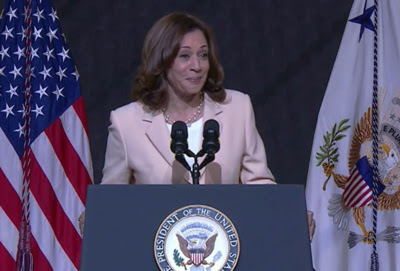 Clevelandurbannews.com and   Kathywraycolemanonlinenewsblog.com By Kathy Wray Coleman, associate publisher, editor-in-chief ATLANTIC CITY, New Jersey - Vice President Kamala Harris spoke at the NAACP National Convention in Atlantic City, New Jersey on Monday, saying the Biden-Harris administration remains wholeheartedly in support of the nation's oldest Civil Rights organization. Air Force Two landed at about 10:35 a.m at the Atlantic City International Airport and Harris was greeted there by Atlantic City Mayor Marty Small, and the media. Upon taking the podium at the Atlantic City Convention Center in downtown Atlantic City, the vice president thanked NAACP President and CEO Derrick Johnson for his public service, and his commitment to furthering Civil Rights. "President Johnson, thank you for your years of dedicated partnership and leadership," said Harris to a wealth of applause, adding that Johnson has stood tall "on the issue of voting rights and so many more
Post a Comment
Read more

Dettelbach confirmed by the U.S. Senate: U.S. Senator Sherrod Brown and Ohio Congresswoman Shontel Brown applaud the U.S. Senate's confirmation of Steve Dettlelbach to head the ATF, formerly known as the Bureau of Alcohol, Tobacco, Firearms and Explosives....A Cleveland native, Dettelbach is a former U.S. district attorney for the Northern District of Ohio and was the Democratic nominee for Ohio attorney general in 2018

From left: Steve Dettelbach, the newly confirmed director of  the Bureau of Alcohol, Tobacco, Firearms, and Explosives (ATF), Ohio 11th Congressional District Congresswoman Shontel M. Brown, and U.S. Senator Sherrod Brown of Cleveland WASHINGTON, D.C - U.S. Sen Sherrod Brown of Cleveland and U.S. Rep. Shontel M. Brown (OH-11), a Warrensville Hts. Democrat whose largely Black 11th Congressional district in Ohio includes Cleveland and several of its eastern suburbs of Cuyahoga County, issued statements after the U.S. Senate last week confirmed Steve Dettelbach as the director of the Bureau of Alcohol, Tobacco, Firearms, and Explosives (ATF) A Cleveland native, Dettelbach's 48-46 confirmation by the Senate makes him only the second Senate-confirmed director in the gun regulatory agency’s history. Republicans Rob Portman, an Ohioan who is retiring at the end of the year and did not seek reelection this year, and Susan Collins of Maine joined Democrats, including Sherrod Brown, in voti
Post a Comment
Read more

Media coverage of FBI probe of former Cleveland councilman Basheer Jones called racist by at least one city council person...Jones is Black and has not been indicted or accused of a crime....By editor Kathy Wray Coleman of Clevelandurbannews.com and Kathywraycolemanonlinenewsblog.com, Ohio's Black digital news leader 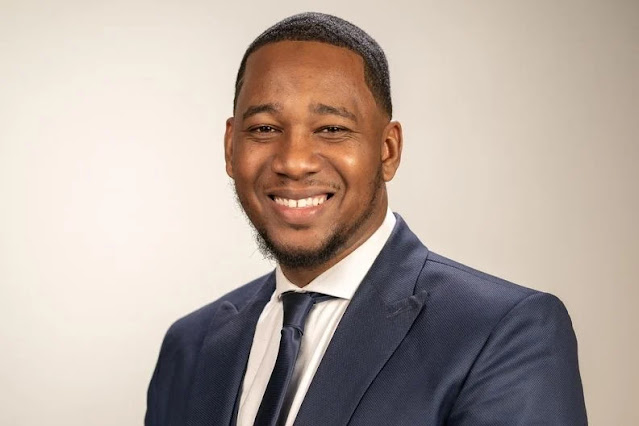 Former Cleveland councilman Basheer Jones Clevelandurbannews.com and Kathywraycolemanonlinenewsblog.com   By Kathy Wray Coleman, associate publisher, editor CLEVELAND, Ohio — Former Cleveland Ward 7 Councilman Basheer Jones, who ran unsuccessfully for mayor last year instead of reelection, is under attack by the FBI and the mainstream media, a reminder of how Black elected officials are subjected to a double standard. And it appears that the only one's shielded are the five new members of city council and new mayor Justin Bibb, Cleveland's fourth Black mayor who, like the new city council members, took office in January. "It's racist," said one council person, who spoke on condition of anonymity "He [Jones] is a Black man and has not even been indicted and they did not give this much attention to former Ohio House Speaker Larry Householder, who was indicted and is accused of participating in a $60 million pay-to-play scheme." A Democrat, to date Jones
Post a Comment
Read more 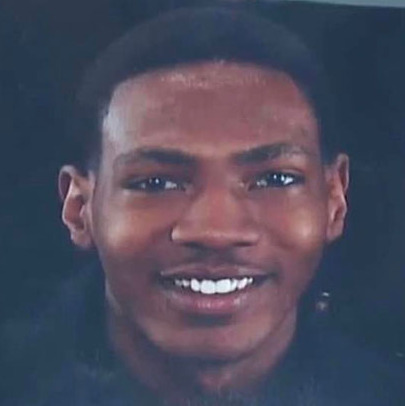 Jayland Walker Clevelandurbannews.com and   Kathywraycolemanonlinenewsblog.com   AKRON, Ohio -Funeral services were held Wednesday afternoon in Akron, Ohio for Jayland Walker, the 25-year-old Black man whom eight Akron cops unceremoniously gunned down late last month with 90 bullets as he tried to get away from police. Walker' s homegoing celebration, which drew hundreds to an Akron theatre, included family members, community activists, Black elected officials and Civil Rights leaders from the NAACP in attendance, and it went forward with an open casket. The day prior city officials deemed the day a day of citywide mourning for the police shooting victim.   Akron is a city some 30 miles south of Cleveland It has a population of some 200,000 people and is the hometown of NBA megastar and Los Angeles Laker LeBron James Services began with musical performances and speeches, followed by a touching eulogy “Jayland was a kind and gentle soul who loved to make others laugh,” said Pasto
Post a Comment
Read more
More posts